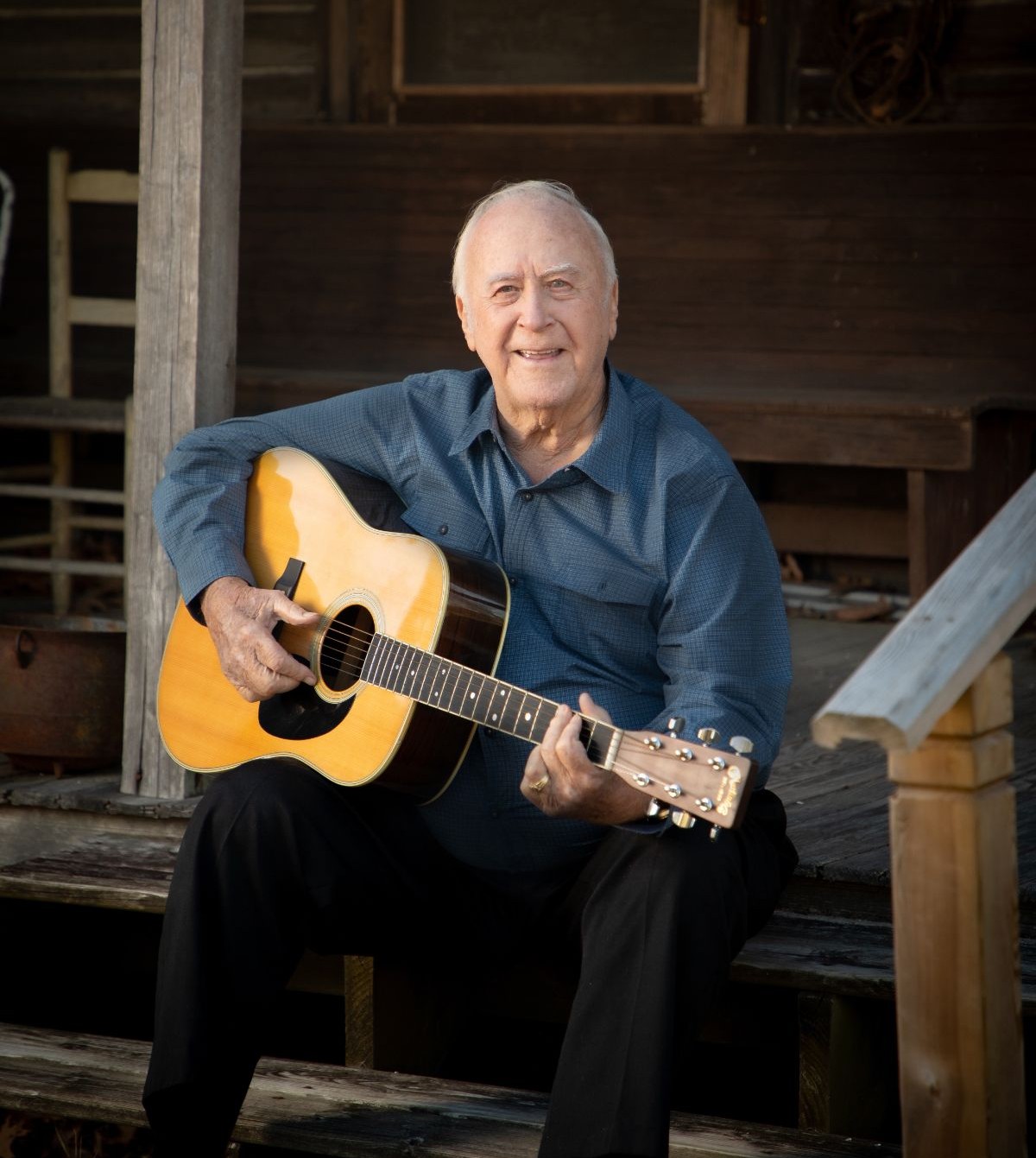 For 10 years and more than 2,200 TV performances, Marshall played with Homer Brierhopper and Clyde Moody on WTVD-Durham, WRAL-Raleigh, and WETC-Wilmington, NC. Mr. Stephenson, who has been promoting bluegrass in eastern North Carolina for 40 years, was the host of the Bluegrass Train radio program, which began on 98.5 - The Big Dawg / WDWG-FM radio in Rocky Mount, North Carolina as a Sunday night featured radio program.

Surviving include his grandson, Michael Galey of Emerald Isle; brother, Shelby Stephenson and wife, Linda of McGee’s Crossroads; and several nieces and nephews.

The family will receive friends following the graveside service.

Flowers are welcomed; however, memorials may be made to one's favorite charity.
Condolences may be sent to the family at www.roseandgraham.com.
Arrangement by Rose and Graham Funeral Home in Benson.

To order memorial trees or send flowers to the family in memory of William Marshall Stephenson, please visit our flower store.