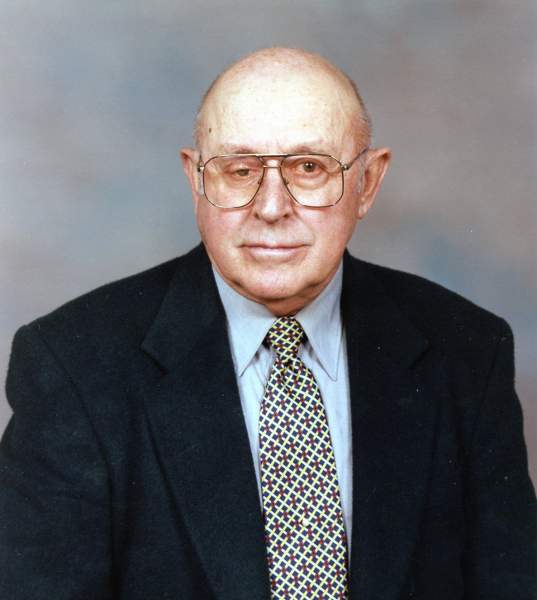 Mr. Walter Haywood Stancil, age 93, of 4178 Old School Road, passed away on November 15, 2021 surrounded by his loving family. Funeral Services will be held11:00AM-Friday, November 19, 2021 at Rose and Graham Funeral Home in Benson. Officiating will be Pastor Billy Olsen. Burial will follow in Roselawn Cemetery in Benson.

Mr. Stancil was born on September 22, 1928 in Harnett County to the late John William and Lessie Barefoot Stancil. Along with his parents he was preceded in death by his wife, Grace Johnson Stancil; sisters, Ruth Stancil and Myrtle Stancil Young; brothers, James Stancil, Osbert Stancil, Lee Stancil, David Stancil, Robert Stancil, and Olin Stancil. Mr. Stancil retired from the United States Air Force and achieved the rank of Chief Master Sergeant prior to retirement. After retirement from the United States Air Force, he began working for the Town of Benson as a Building and Zoning Inspector and retired after fifteen years. He was a member of Benson United Methodist Church in Benson.

Family will receive friends 10:00 AM to 10:45 AM prior to the service at Rose and Graham Funeral Home.

Flowers are welcomed, however, memorials may be made to Johnston Health Foundation at P.O. Box 1376 Smithfield, NC 27577.

To order memorial trees or send flowers to the family in memory of Walter Haywood Stancil, please visit our flower store.