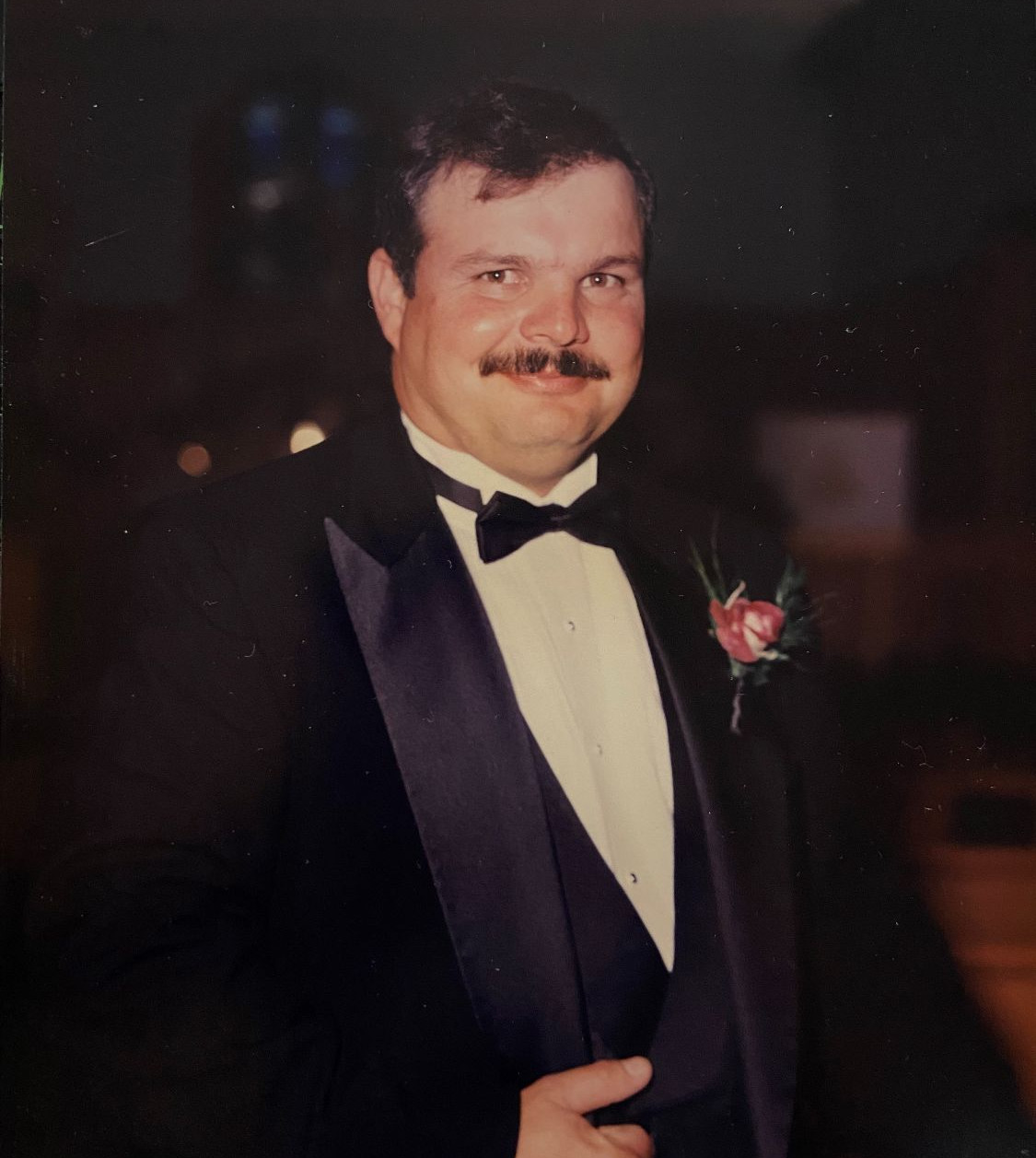 Mr. Westbrook was born on March 16, 1957 in Johnston County to Nellie Grace Thornton Westbrook of Newton Grove and the late, James Worth Westbrook. A lifelong farmer, he enjoyed being in the fields, at C.W Flowers Store, in his garden, with his family, with his friends, driving tractors, the typical “Tim” stuff. Mr. Westbrook was a member of the Bentonville Volunteer Fire Department where he served as a former assistant chief for a number of years and currently served as Chairman of the Board of Directors for the fire department. A lover of history, he was an ardent supporter of Bentonville Battlefield Historic Site. Tim was a well-known figure in the community and was often referred to as the “mayor” of Bentonville. He loved helping others and happily served his neighbors without hesitation.

The family would like to thank Martha Bausch and the UNC Liver Transplant Team as well as Transitions LifeCare for their exceptional care.

The family will receive friends following memorial service and other times at the home.

In lieu of flowers; however, memorials may be made to Bentonville Volunteer Fire Department c/o James Beasley, 3167 Harper House Road Four Oaks, NC 27524.

To order memorial trees or send flowers to the family in memory of Timothy Aldon Westbrook, please visit our flower store.