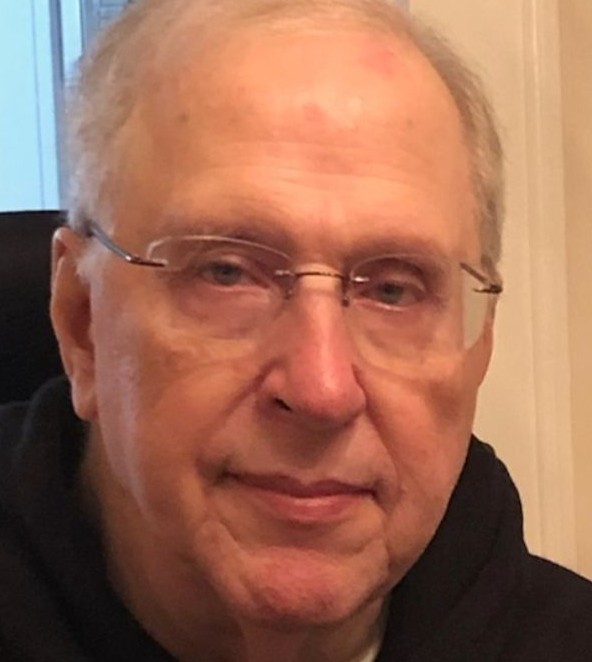 Flowers are welcomed; however, memorials may be made to Corinth United Methodist Church, 4170 Hwy 301 South Four Oaks, NC 27524.

To order memorial trees or send flowers to the family in memory of Stanley Dale Stewart, please visit our flower store.