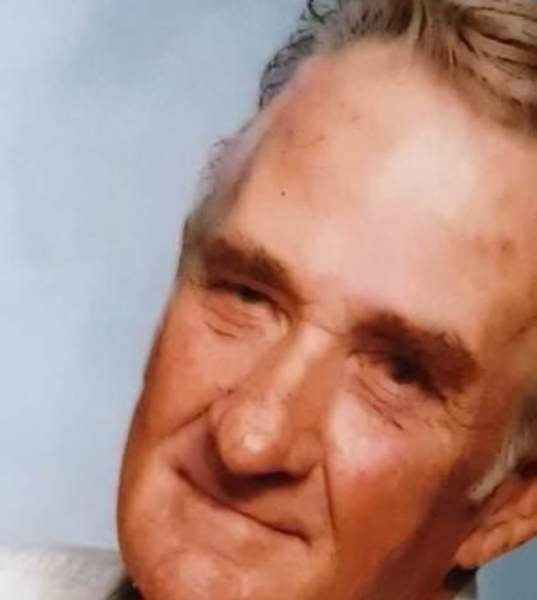 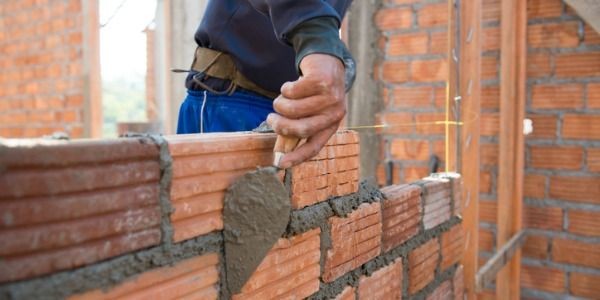 Mr. Sherlon Ray Holland, age 81, passed away on Friday, January 7, 2022 at Central Harnett Hospital in Lillington, NC. The family will receive friends from 6:00PM to 8:00PM on Thursday, January 13, 2022 at Rose and Graham Funeral Home in Coats, NC.

Mr. Holland was born on April 27, 1940 in Harnett County to the late Bernice and Ruby Weaver. Along with his parents, he was preceded in death by his wives, Hilda Jones Holland and Brenda Joyce Holland; great grandson, Sonny Jeremiah Johnson; special brother, R.H. Holland; special sister, Janelle Johnson; and several other brothers and sisters. Sherlon was a brick mason for over 40 years.

To order memorial trees or send flowers to the family in memory of Sherlon Ray Holland, please visit our flower store.