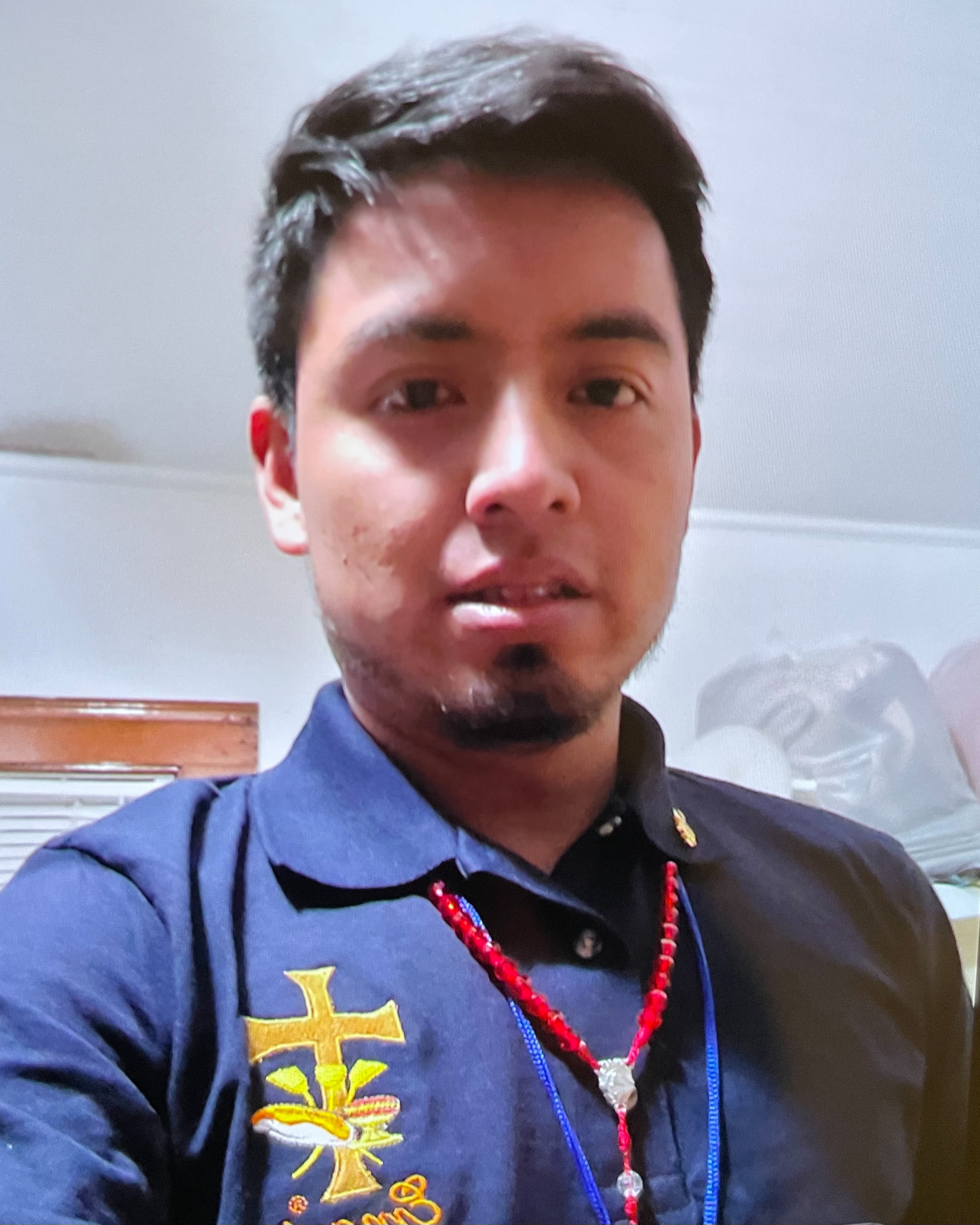 Four Oaks,NC:  Mr. Rubelsi “Rudy” Aguilar-Vicente, age 27, of 8068 Stricklands Crossroads Road, passed away on November 23, 2022 at UNC Rex Healthcare in Raleigh, NC. Mr. Aguilar-Vicente will be laid to rest in his home city of Tacana, San Marcos, Guatemala in the coming days.

Mr. Aguilar-Vicente was born on September 1, 1995 in Tacana, San Marcos, Guatemala to the late Eulalio Aguilar-Perez and to Yolanda Vicente-Velasquez. He was preceded in death by his father. Mr. Aguilar-Vicente moved to North Carolina five years ago and has worked as an insulation technician. He was a loving son, brother, uncle, and friend.

To order memorial trees or send flowers to the family in memory of Rubelsi "Rudy" Aguilar-Vicente, please visit our flower store.