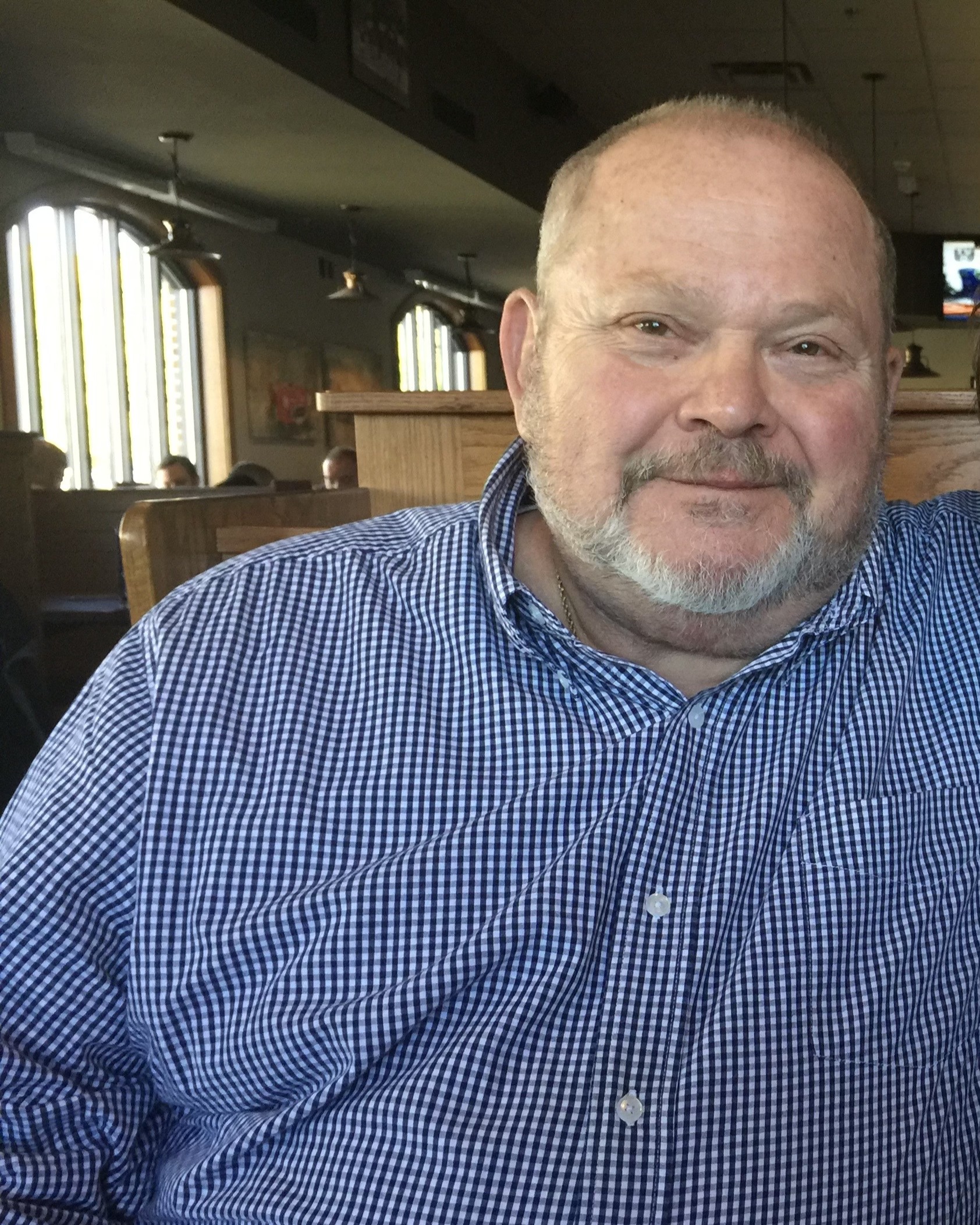 Four Oaks, NC: Mr. Robert John Werkmeister, age 78, of Four Oaks passed away on Wednesday, December 21, 2022 at his residence surrounded by his loving family. A Private Family Graveside Service will be held 10:00 AM-, December 29, 2022 at Eastern Carolina State Veterans Cemetery in Goldsboro. Officiating will be Pastor Eddie White.

Bob was born on September 15, 1944 in Brooklyn, New York to the late John Henry Werkmeister and Anna Vollmert.  Bob was a member of the New York City Police Department for 27 years and a member of the United States Army Reserves.

In Lieu of flowers donations may be made to Tunnel 2 Towers or Wounded Warriors.

To order memorial trees or send flowers to the family in memory of Robert John Werkmeister, please visit our flower store.