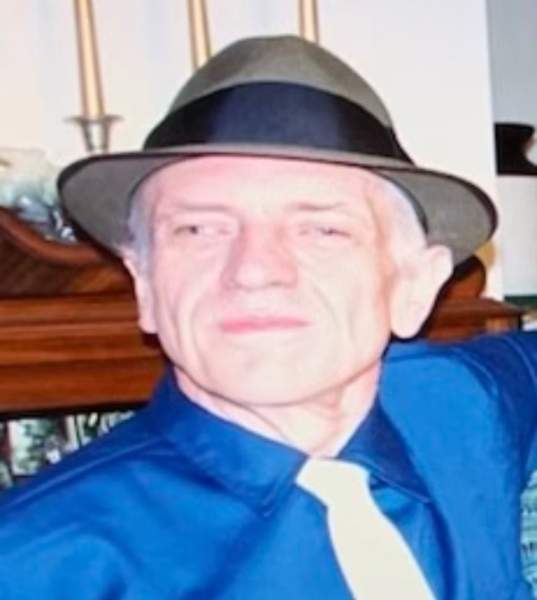 Mr. Jones was born in Harnett County, NC on November 7, 1962, to the late Wilbert Lee and Margie Marie Jenkins Jones.  He was also preceded in death by his wife, Wendy Marie Jones, brother, Donald Wayne Jones, and sisters, Juanita Dianne Jones, and Deborah Jean Jones. Mr. Jones worked in the hardware and sporting goods department at Wal-Mart in Smithfield, NC.  He was an avid reader and was a very intelligent man.

The family will receive friends from 1:00PM-1:45PM prior to the service at Rose & Graham Funeral Home in Four Oaks, NC.

To order memorial trees or send flowers to the family in memory of Robert Darryl Jones, please visit our flower store.