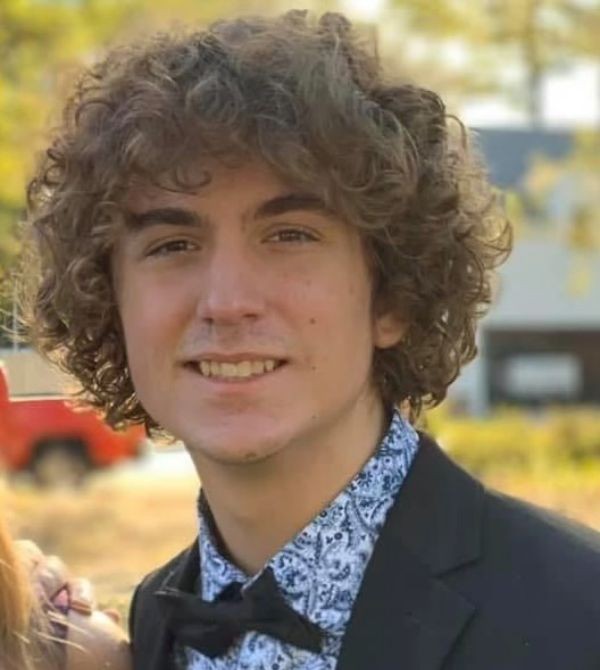 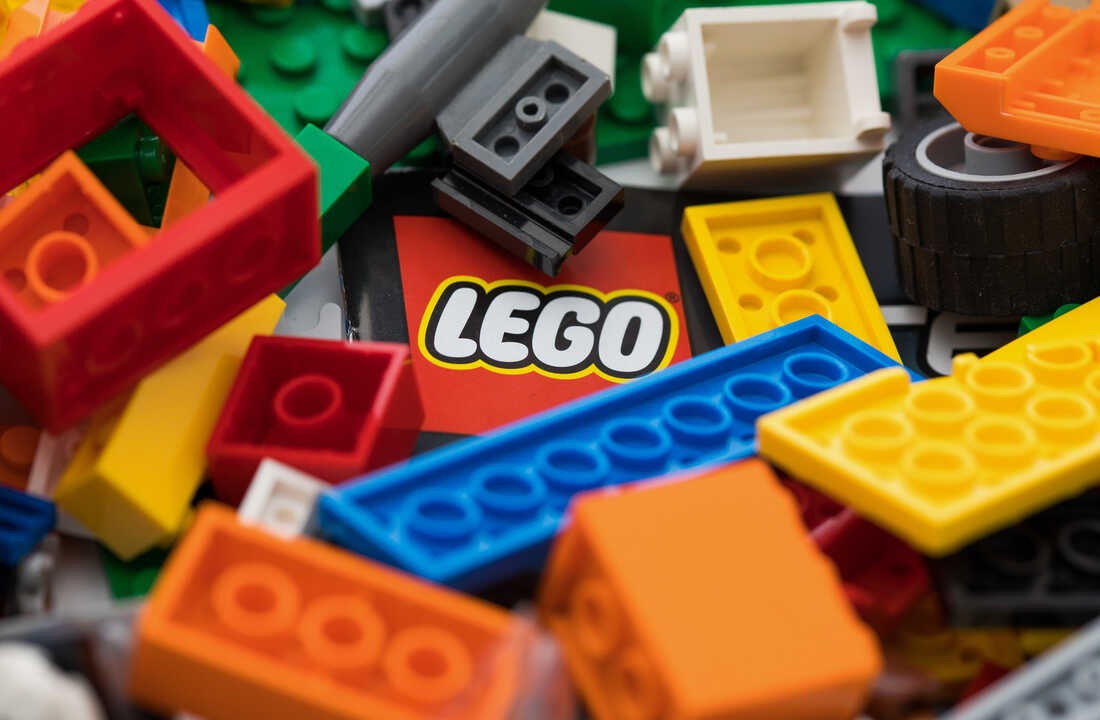 Benson, NC: Mr. Robert “Jackson” Swango Williams, age 17, of Halleck Way Indianapolis, IN and of Benson, NC passed away on Wednesday, August 17, 2022 at Indiana University West Hospital in Avon, Indiana surrounded by his loving family. Funeral Services will be held 6:00PM Sunday, August 21, 2022 at the Rose & Graham Funeral Home Chapel in Benson. Officiating will be Pastor Dwight Coffman and Rev. Ray Rogers. Gravesides services will be held at 11:00AM Monday, August 22, 2022 at Devotional Gardens in Dunn.

Jackson was born on January 27, 2005 in Wake County, NC to David and Donna Lee Williams of Benson. He was preceded in death by his maternal great-grandparents, McCarthar D. and Inez McLamb Beasley; his paternal grandfather, Pastor Robert Gordon Williams. Jackson was a senior at Avon High School. He was a hard-working young man working for Walmart and Zaxby’s. Jackson loved his family and was a loyal friend to many. He had a very laid-back personality. He had a passion for cars, technology, and building Legos. Jackson had a mechanical mind set that he inherited from both of his granddads. He believed in the power of prayer.

The family will receive friends immediately following the funeral service on Sunday at Rose & Graham Funeral Home in Benson and other times at the home of Robert Donald and Gaynelle Lee.

The family appreciates your thoughts and prayers during this time.

To order memorial trees or send flowers to the family in memory of Robert "Jackson" Swango Williams, please visit our flower store.