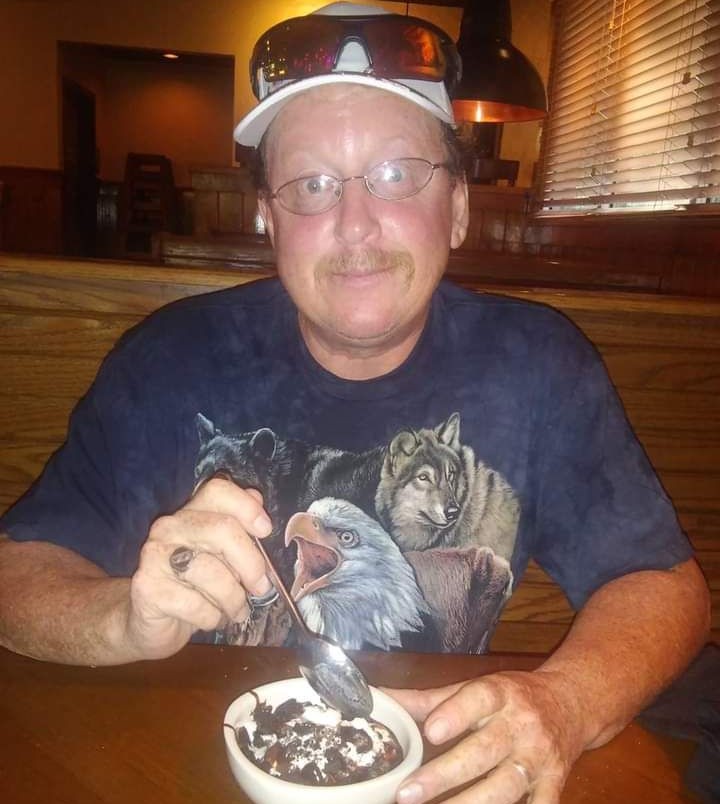 Mr. Richard Allen Offner, age 57, died on Monday, February 7, 2022 at his home and surrounded by his loving family.

Mr. Offner was born on August 6, 1964 in Bayport, NY to the late Edward and Barbara Ward Offner. Along with his parents, he is preceded in death by his brother, Brian Offner and first wife, Laurie Offner. Mr. Offner worked for Thompson Buick in Raleigh, NC as a parts delivery truck driver. He was a loving husband, step-father, cousin, and friend.

To order memorial trees or send flowers to the family in memory of Richard Allen Offner, please visit our flower store.