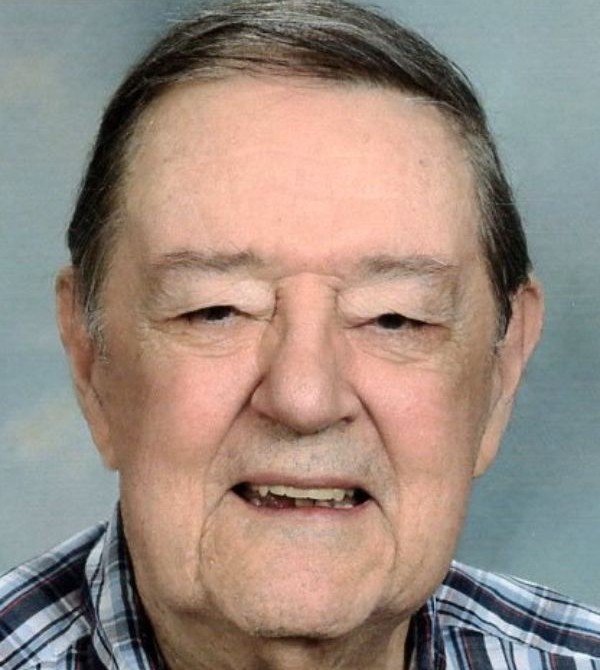 Reggie was born to Reginald Lowell Smith, Sr. and Bertie Allen Reece Smith on June 28, 1935 at Mercy Hospital in Charlotte, North Carolina. Graduating from West Mecklenburg Senior High School and then Brevard College. He furthered his education at Southern Methodist University in Dallas, Texas earning a BA Degree. Reggie went on to Emory University in Atlanta, Georgia, graduating with a Masters of Divinity.

Reggie accepted his first position as Campus Minister of Appalachian State University in Boone, N. C. After campus ministry, he served at five various churches within Caldwell County and the Community College. Relocating to Raleigh due to his wife's promotion he became Training Director at Wake Med and also Minister of Cookesbury United Methodist Church for about one year. After retiring from Wake Med, Reggie founded a non-profit, the Center for Stress Management. During his tenure, Reggie traveled the country holding seminars, including the staff at the Library of Congress. Reggie then accepted a position with the Washington Hospital Center Training Department for one year. Returning to North Carolina, he became the director of the small business center at Central Carolina Community College in Pittsboro. Reggie retired again from CCCC. After remarrying, Reggie and his wife moved to her home town of Savannah, Georgia. His wife preceded him in death.

Reggie returned to North Carolina to be near his relatives.

The family and friends appreciate your thoughts and prayers.

To order memorial trees or send flowers to the family in memory of Reginald Lowell Smith, Jr, please visit our flower store.