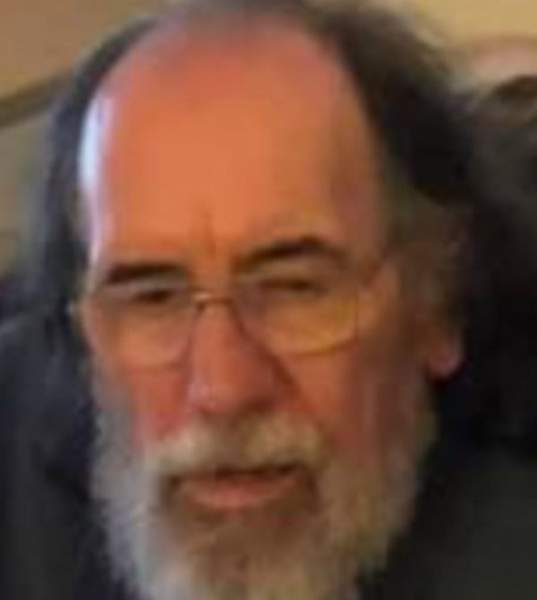 Mr. Ray Rodney Johnson, Jr., age 67, passed away on Tuesday, November 30, 2021 at Universal Healthcare in Lillington, NC. The family will be holding private services at a later date.

Mr. Johnson was born on February 12, 1954 in Philadelphia, Pennsylvania to Ray Rodney Johnson, Sr. and Margaret Moore Johnson. He was preceded in death by his father. Mr. Johnson retired after a career as maintenance personnel in the service industry.

To order memorial trees or send flowers to the family in memory of Ray Rodney Johnson, Jr., please visit our flower store.