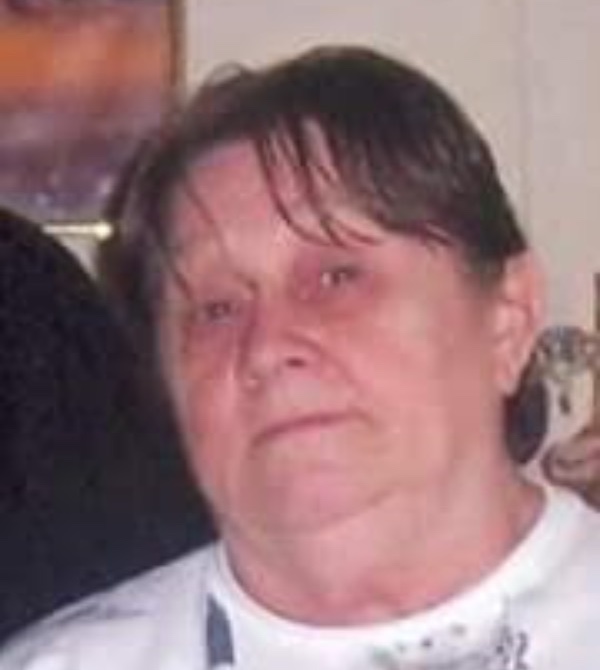 Ms. Babcock was born on June 24, 1943 in Fargo, North Dakota to the late Gerald and Katherine Ruth Wagner Babcock. Pat was preceded in death by her brother (Robert Babcock), her first husband (Fritz Dale Falcon) and by her soulmate (Marshall "Bill" Pollard) and a step-son. Pat started her career in nursing graduating from UND-WILLISTON where she earned her LPN license.  She worked at Mercy hospital in Williston, ND.  She was a CHR at Trenton Indian Service Area in Trenton, ND for a number of years in the late 70's.  She also worked in South Dakota, private nursing in North Dakota and finally retiring from nursing from Betsy Johnson Memorial in Dunn, NC.

On November 5, 1960 Pat married Fritz Dale Falcon, ending in divorce.  Shortly thereafter she met Marshall "Bill" Pollard while he was touring the region with his country band, "The Country Showmen", moving with him to Angier, NC.

Condolences may be sent to the family at www.roseandgraham.com.

The family appreciates your thoughts and prayers during this time.

To order memorial trees or send flowers to the family in memory of Patricia M. Babcock, please visit our flower store.