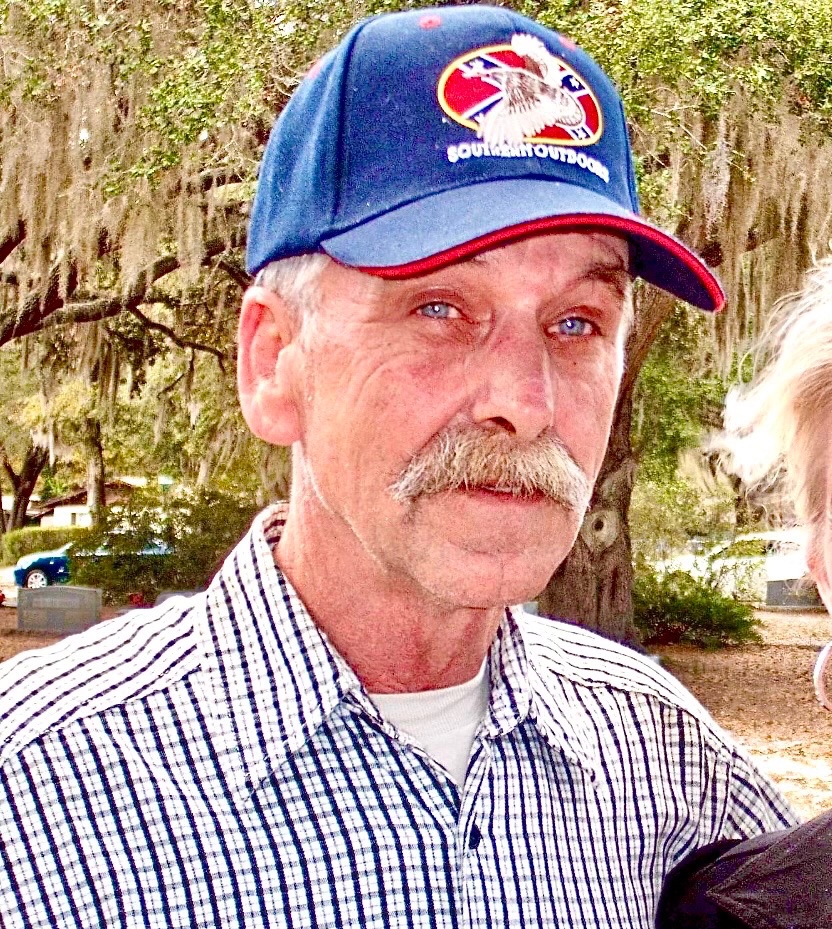 Mr. McCune was born in West Virginia to the late James Vernon and Helen Louise McCune.  He was also preceded in death by several brothers and sisters. Mr. McCune retired from Warren Oil Company in Dunn, NC and was also a US Army Veteran. He loved to hunt and fish.

To order memorial trees or send flowers to the family in memory of Patric Grant McCune, Sr., please visit our flower store.