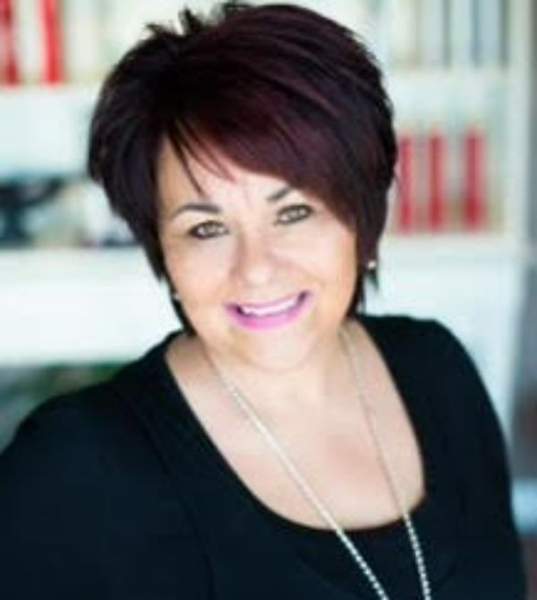 Mrs. Mason was born on June 25, 1956 in Philadelphia, Pennsylvania, to the late Donald and Frances Sauler. Her father was a Marine during World War II. After the war he became a sheet metal worker. Her mother was a devoted wife and homemaker.

In 1980 Pam left the city and moved with her children to the quiet rural area of Cape May County, New Jersey. While there she went to cosmetology school to become a hairstylist and often sent her children to school with hair that others referred to as “unique” and “progressive.” However, these early setbacks did not deter her, and she went on to become a fine hairstylist and spent her professional life beautifying others.

By 1998 Pam remarried her husband, Randy Mason, and they relocated to Four Oaks, North Carolina. She started work at the Mane Street Salon and cherished the friendships she made with her co-workers and clients.

Pam enjoyed spending the holidays with her children and grandchildren in New Jersey. Every summer they would vacation for a week at the Jersey Shore. She also loved animals and would work with local shelters to foster and find loving homes for dogs.

Pam is survived by her husband, Randy Mason, his daughter Bridgette, and her two sons, Adrian and Austin.

Also surviving are her daughter Melanie Irving and fiancé, Scott; her two sons Jason Irving and wife, Keri; and Richard Irving and wife, Nichole. She is also survived by her six grandchildren: Evelyn, Lacey, Ava, Lila, Cooper, and Max, and her brother, Donald Sauler and wife, Val; and sister, Cindy Sauler.

The family wishes to thank those who have extended love and support for Pam during her final days.

Online condolences may be expressed at www.roseandgraham.com

To order memorial trees or send flowers to the family in memory of Pamela Sauler Mason, please visit our flower store.