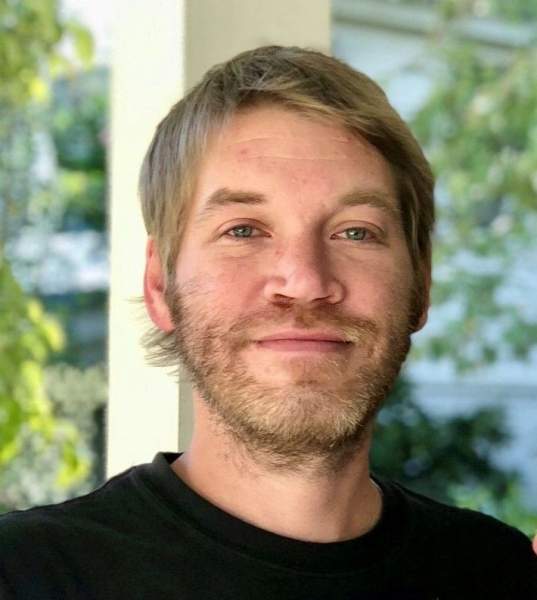 Neil Wayne Foushee, age 40, of Sanford, NC, died unexpectedly on Monday May 30, 2022 at Central Carolina Hospital. Memorial Services will be held 2:00-Friday, June 3, 2022 at the Rose & Graham Funeral Home Chapel in Four Oaks, NC.   Officiating will be Rev. Danny Berrier. Neil will be laid to rest with his maternal grandparents at Four Oaks Cemetery following the memorial service.

He was born on August 25, 1981 in Sanford and was a 2000 graduate of Lee County Senior High School.  After graduation he attended Sandhills Community College for Automotive Technology. Neil worked at Honda-Suzuki of Sanford for over 15 years, was an avid music lover, Duke fan, and history buff.  Neil had a kind and compassionate spirit that will be forever missed.

He is survived by his parents Tommy Wayne Foushee and Julia “Beth” Stanley Foushee both of Sanford, sister Rachel Foushee Daniel and husband Mark of Wilmington, NC.  Neil was also an adoring uncle to his niece Kerstin Maddox and nephew Mason Daniel both of Wilmington.  He was preceded in death by his maternal grandparents Albert McNeill Stanley Sr. and Emily Gattis Stanley of Four Oaks, NC, as well as paternal grandparents Walter Jack Foushee and Mary Lee Thomas Foushee both of Pittsboro, NC.

Flowers are welcomed; however, memorials may be made to the Albert’s Fund C/O The Four Oaks United Methodist Church, PO Box 177, Four Oaks, NC 27524 or to the Methodist Home for Children 1041Washington Street, Raleigh, NC 27605.

To order memorial trees or send flowers to the family in memory of Neil Wayne Foushee, please visit our flower store.