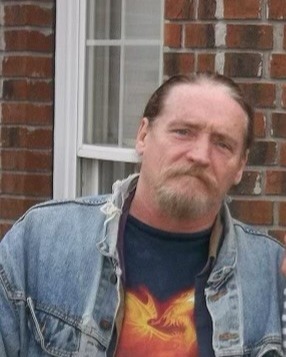 Mr. Clifton was born on June 5, 1957 in Harnett County to Shirley Gray Barefoot Harris of Benson and to the late, Paul Lincoln Clifton, Jr. Mr. Clifton was a painter by trade and a musician and songwriter.

The family will receive friends immediately following the memorial service and other times at the home of Mrs. Shirley Harris.

To order memorial trees or send flowers to the family in memory of Michael Paul Clifton, please visit our flower store.