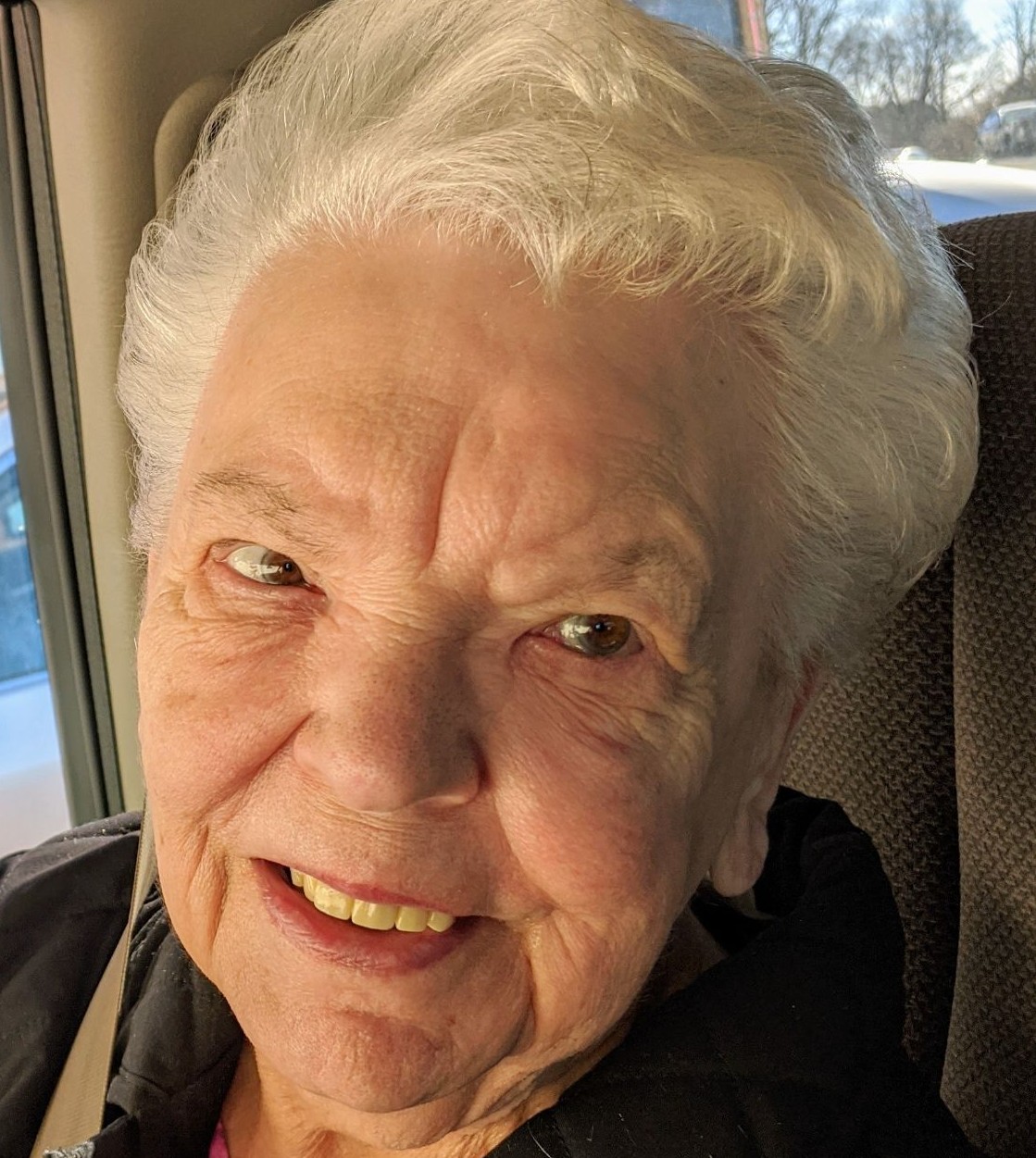 Meta Faye Johnson, age 85, a long-time resident of Bon Air, VA passed peacefully on Friday August 20, 2021 at her daughter’s home in Kilmarnock, VA. Born Jan 22, 1936 in Four Oaks, NC. Meta was the daughter of the late Virginia Moore Johnson and Paul Lawrence Johnson and the widow of Rufus W. Johnson.

Meta was strong and independent as well as a loving Mom, faithful Wife, beloved Sister and devoted friend to many. After moving to Virginia as a young wife & mother Meta started her first job at the Life Insurance Company of VA in downtown Richmond. Many years later Meta took a position with Children’s Hospital, where she worked as a Clinic Coordinator until her retirement. After the birth of her son in 1967 Meta assisted in the establishment of the Richmond Area Spina Bifida Association and served as President for many years while organizing family and community outreach services, meeting with new parents and was also often called upon to be a guest speaker at conferences, seminars, and for VCU Medical students.

After retirement Meta kept busy volunteering and sharing her artistic talents at the Chesterfield County Senior Center and with Hospice of Virginia. Meta was well known in her Bon Air neighborhood for her green thumb and all the beautiful flowers and shrubs that adorned her yard.

Per Meta’s request she will be laid to rest between her husband and her son in her home town in Four Oaks, NC. A Graveside Service will be held at 3pm Thursday August 26, 2021 at Barbour’s Chapel Advent Church Cemetery in Four Oaks, NC.

In lieu of flowers memorial contributions may be made to Hospice of Virginia, 1924 Tappahannock Blvd, Tappahannock, VA 22560, or the charity of your choice.

To order memorial trees or send flowers to the family in memory of Meta F. Johnson, please visit our flower store.