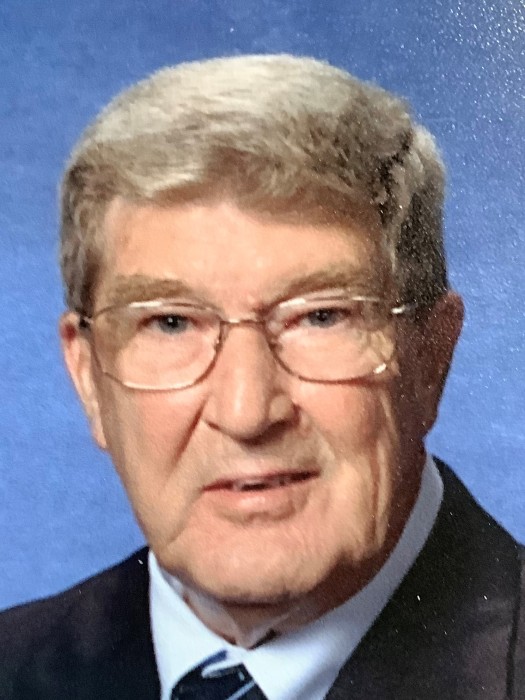 Luther Riley Massengill age 78, passed away from leukemia on Monday, April 6 2020 at the SECU Hospice House in Smithfield, NC The family will hold a memorial service at a later date.  We will update the obituary once a decision has been made.  Luther was born in Dunn, NC on September 14, 1941 to the late Alex and Anna Parker Massengill and was also preceded in death by his brother, Landon D. Massengill. He graduated from Smithfield High School, NC in 1960 and attended Western Carolina University where he received his undergraduate degree in Business Education in 1964 and his Master’s Degree in 1970. He served as a Program Assistant at Blue Ridge Assembly in Black Mountain, NC during summer of 1965. His teaching career included three years at West Henderson High School, two years at Benson High School, one year at South Johnston High School, and twenty three years at Johnston Community College, Smithfield, NC. Luther was an avid gardener, enjoyed family genealogy, and also was a volunteer with Meals on Wheels. He was a member of the First Baptist Church in Smithfield.  Luther is survived by his wife of forty-eight years, Wanda Jean Carpenter Massengill, sons William Riley Massengill and Marshall Landon Massengill and wife, Megan, sister, Anna Kay Johnson and husband, Jerry. Due to the current health issues the family understands that you are not able to join them to remember Luther.  Your thoughts and prayers are appreciated.   Arrangements are by Rose & Graham Funeral Home in Four Oaks, NC.
To order memorial trees or send flowers to the family in memory of Luther Massengill, please visit our flower store.

Services Are To Be Announced