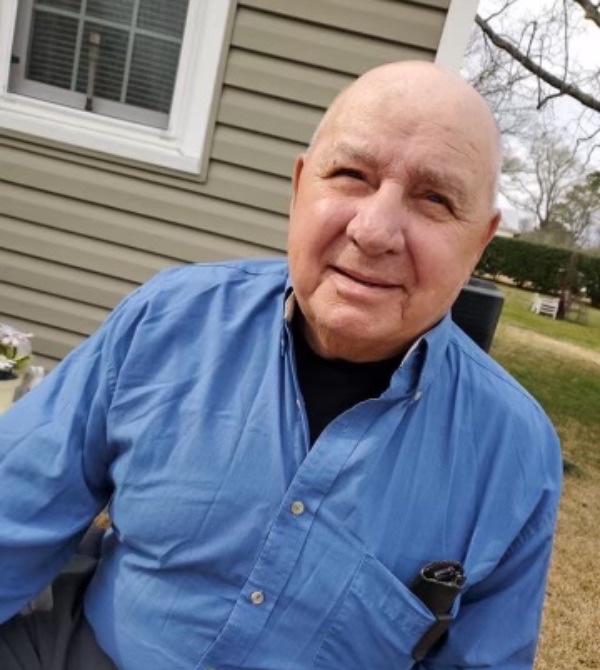 The family will receive friends 1:30PM-2:30PM, Thursday prior to the service at Rose & Graham Funeral Home in Four Oaks and other times at the home of Sherry and Rick Capps.

The family would like to extend their heartfelt thanks and appreciation for the staff at both UNC Johnston Health and UNC Rex Healthcare for their care, help, and support that Mr. Jackson received.

To order memorial trees or send flowers to the family in memory of Luther Ray Jackson, please visit our flower store.