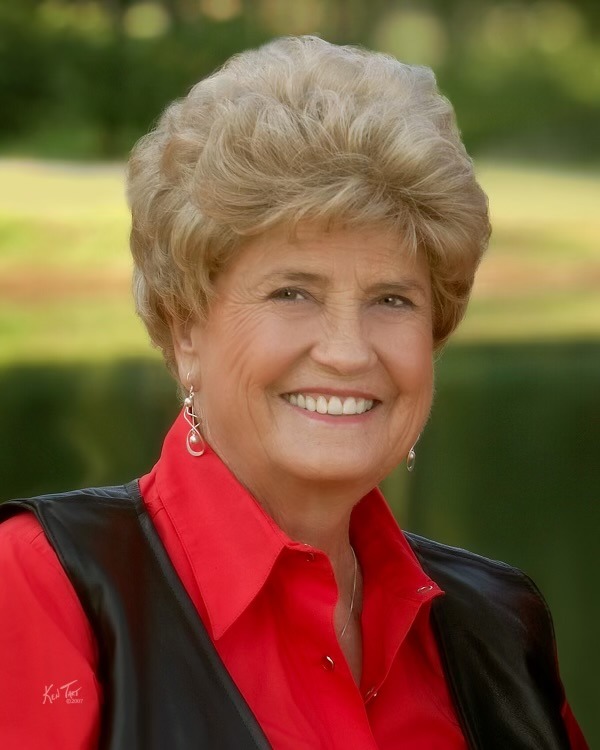 Benson, NC: Mrs. Lois Barefoot Hood, age 88, of E. Main Street, passed away on Sunday, January 8, 2023 at her residence surrounded by her loving family. Order of the Eastern Star Funeral Services will be held-11:00AM, Wednesday, January 11, 2023 at Benson Baptist Church in Benson. Officiating will be Dr. Lawrence Powers. Burial will follow in Roselawn Cemetery in Benson.

Mrs. Hood was born on January 9, 1934 in Johnston County to the late Rossie B. and Rella Clyde Parker Barefoot. She was preceded in death by her husband, Robin Whitley Hood; a son, John Ross Hood; a sister, Ruth Barefoot Thompson. Mrs. Hood was a Benson High School graduate where she was an all-county basketball player. She graduated from UNCG Women’s College and NC State University with a Master’s in Business. Mrs. Hood retired from Johnston County Public Schools as a guidance counselor. She and her late husband, established Robin Hood Enterprises, Inc. which began in the late 1950s that continues on today. Some of the companies were: Whitley Hood Insurance Agency, Robin Hood Truck Stop and Sherwood Forrest Restaurant, Robin Hood Oil Company, Thermo King of Benson, Robin Hood Container, Tobacco Acres Limited, Robin Hood Realty and numerous others. She was a member of Benson Baptist Church. Mrs. Hood was a 59-year member of the Lou Parrish Chapter 130 Order of the Eastern Star. She was a lifetime member of the North Carolina Association of Educators.

The family will receive friends from 6:00PM to 8:00PM on Tuesday, January 10, 2023 at Benson Baptist Church Fellowship Hall in Benson and other times at the home.

Your thoughts and prayers are greatly appreciated during this time.

To order memorial trees or send flowers to the family in memory of Lois Barefoot Hood, please visit our flower store.