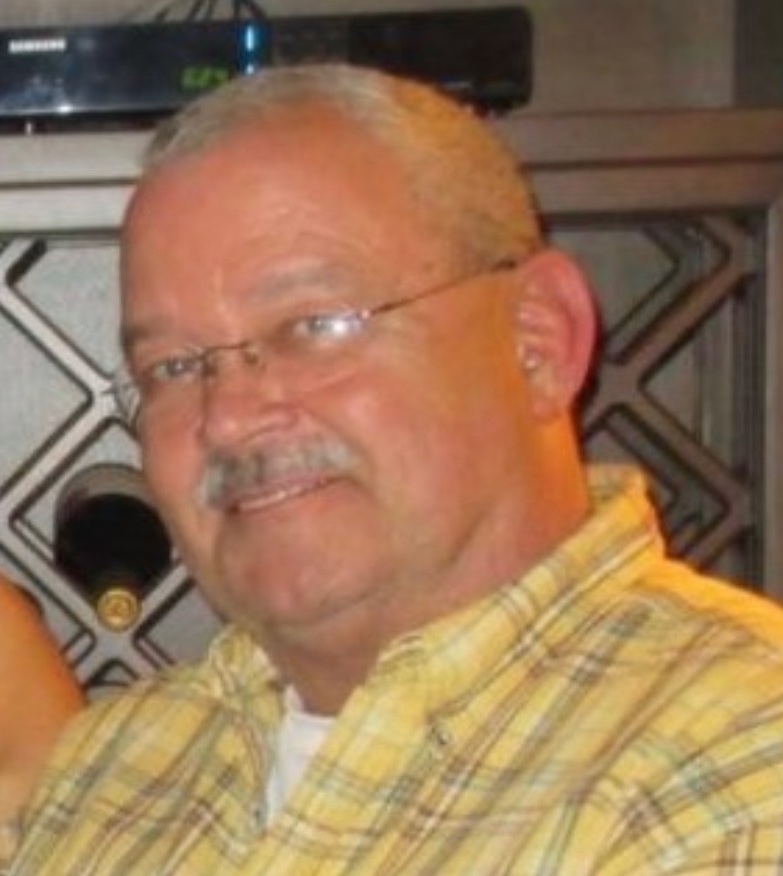 Jay was born on February 16, 1950 in Wake County, NC.  He was preceded in death by his father, Junius Pearson Sanders, Jr.  Jay retired from the flue cured tobacco market as a ticket marker. He also could be found on the family farm and working at Sanders Country Hams.  Following retirement, he managed Austin’s General Store in Four Oaks, NC and also co-owned with his sister Jumpin’ Branch Farm Market.

Memorials may be made to the SECU Hospice House of Johnston Health PO Box 1376, Smithfield, NC 27577 or to the charity of one’s choice.