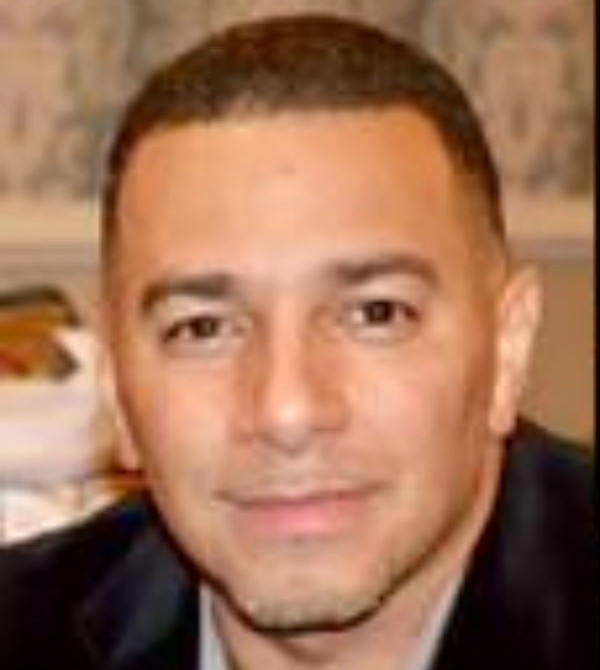 Mr. Rivera was born on November 17, 1968 in New York City to Jose Luis Rivera, Sr and Olga Iris Otero. He was a US Marine Veteran and a New York City Department of Corrections Captain.

Arrangements will be added as they become available.

Condolences may be sent to the family at www.roseandgraham.com

Arrangements by Rose and Graham Funeral Home in Benson, NC

To order memorial trees or send flowers to the family in memory of Jose Luis Rivera, Jr., please visit our flower store.