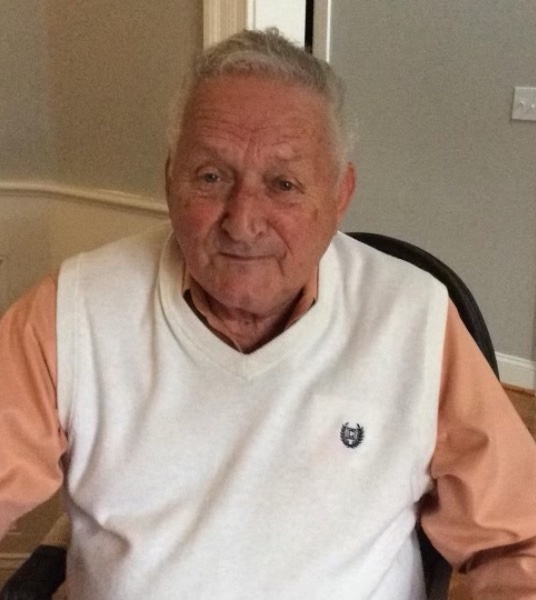 Mr. Weaver was born on June 22, 1943 in Harnett County, NC to the late John Mack Weaver, Jr. and Betty Allen Weaver. He was preceded in death by his brother, Larry Weaver. Mr. Weaver retired from the automotive management industry. He was a member of the Coats Lion's Club, where he received the Lion of the Year in 2019, and was also active with the North Carolina Blind Association.

The family will receive friends 1:15PM-2:45PM, Tuesday, November 30, 2021 prior to the service at Rose and Graham Funeral Home in Coats, NC.

Flowers are welcomed, however memorials may be made to the Coats Lions Club.

To order memorial trees or send flowers to the family in memory of Jerry Wayne Weaver. Sr. , please visit our flower store.