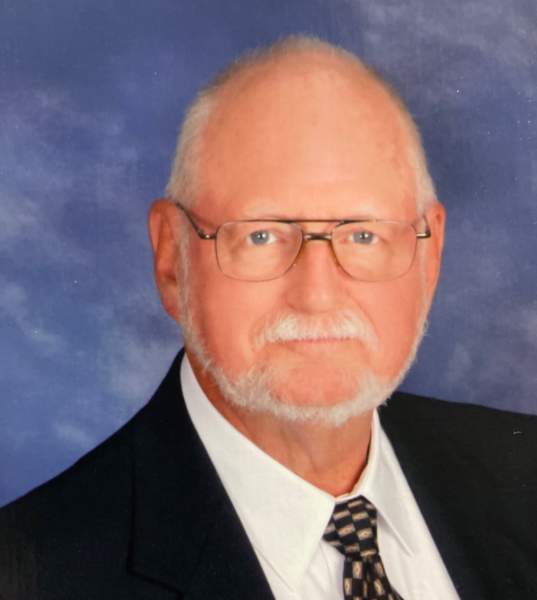 Mr. Lambert was born on November 2, 1943 in Johnston County, NC to the late William Jefferson and Louise Carr Lambert. He was also preceded in death by his wife, Barbara Parker Lambert, and a brother, W.R. Lambert. Jerry operated three family businesses, Jerry Lambert Photography, Inc., Jerry Lambert Properties, Inc., and Lambert Auto Sales, during which time he also enjoyed a multi-decade career at Chicopee, a Johnson & Johnson company, later to become known as PGI. Jerry loved to travel, he and his late wife Barbara traveled extensively over the United States, Europe, Canada, and Australia. They were avid campers, having camped in most of the states. Barbara and Jerry enjoyed many hours at their beach home in Emerald Isle, NC.

There will be an open-door visitation from 12:00PM-5:00PM on Monday, January 10, 2022 at Rose and Graham Funeral Home in Benson, NC. The family will not be present during this time; however, they will receive friends following the committal service at Roselawn Cemetery on Tuesday.

In accordance with NC-COVID19 guidelines, the funeral home suggests practicing social distancing guidelines and the three W’s: wait, wash, and wear a face covering. Face coverings are required for all services.

In lieu of flowers, memorials may be sent to the Caring House 2625 Pickett Road Durham, NC 27705. Caring House provides patients at Duke Cancer Institute with peace of mind by providing affordable housing, a healing environment, and a positive and supportive community. Jerry and Barbara both lived there during both of their cancer treatments.

To order memorial trees or send flowers to the family in memory of Jerry Jefferson Lambert, please visit our flower store.