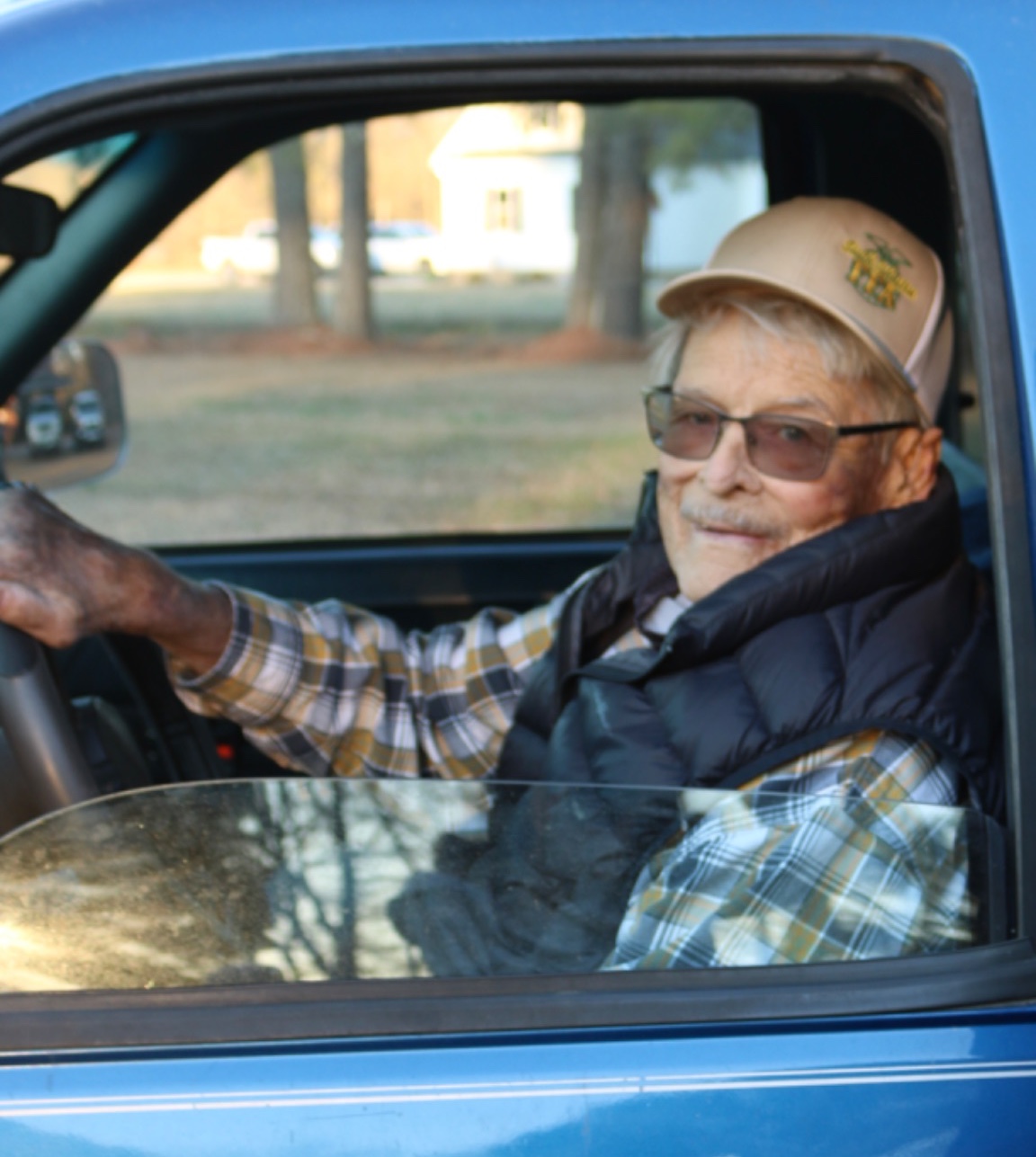 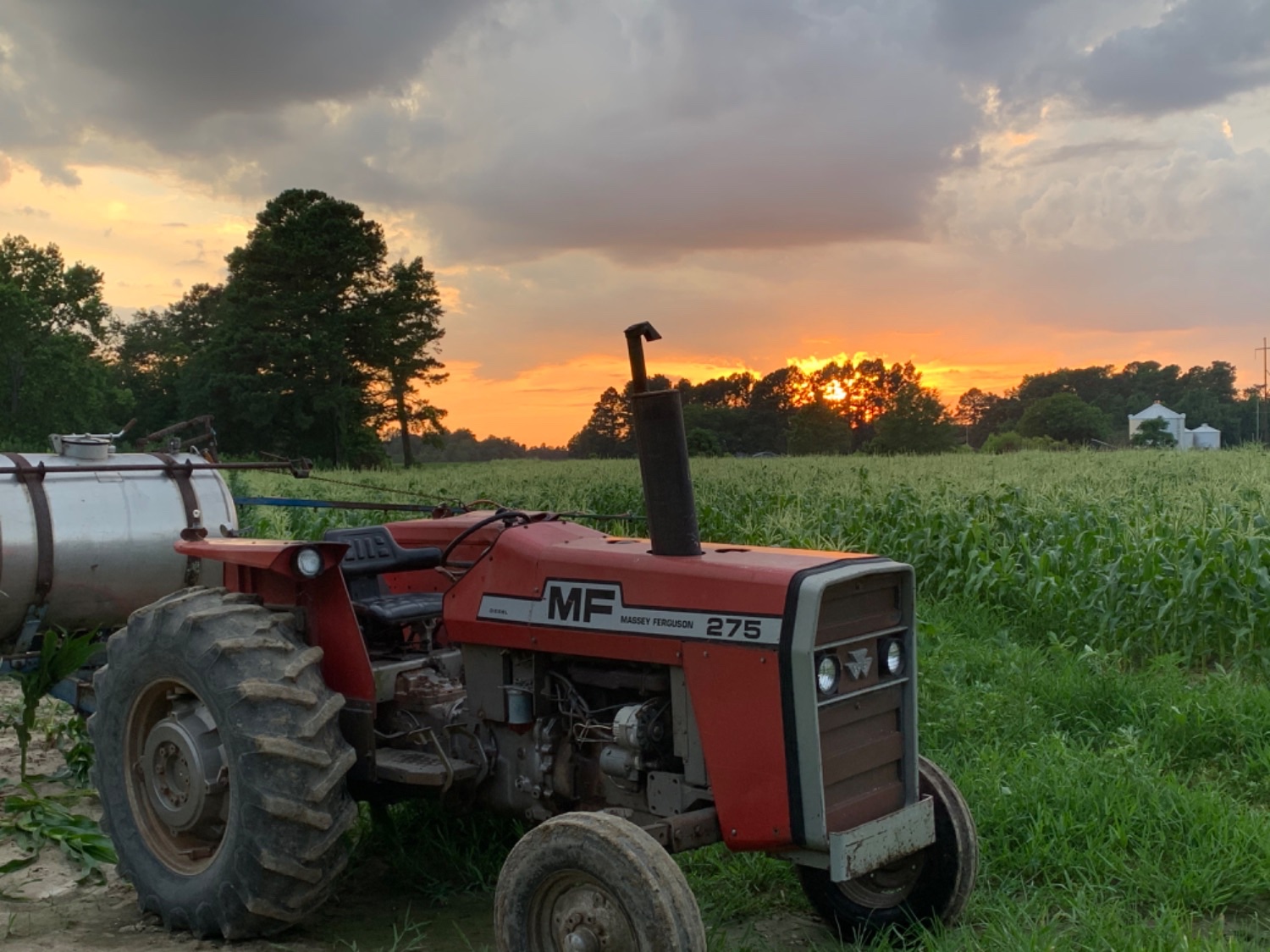 Jerry Dennis Durham, Sr, 81, died peacefully in his sleep surrounded by his family at his home in Four Oaks, NC on Thursday, March 17, 2022. A Memorial Service will be held at 6:00PM-Monday, March 21, 2022 in the church sanctuary at First Baptist Church in Four Oaks. Rev. John I. Norman, Jr., Dr. Sherrill Stevens, Rev. Durwood Jackson will officiate.

Jerry was born on the family farm in Four Oaks, on October 20, 1940 to Carlie Earl Durham and Floy Lassiter Durham. He was a 1959 graduate of Four Oaks High School and later attended North Carolina State University. Jerry married Ann Carol Sanders of the Strickland’s Crossroads community on June 16, 1963. Jerry was a lifelong resident of Four Oaks and was self-employed as a farmer. He not only raised corn, tobacco, cotton, and livestock, but also a family, as well as employing a good number of Four Oaks youth on his farm throughout the years. He was a loving son, husband, father, grandfather, friend, and mentor to the many people that shared his life. Jerry was a long-standing member of First Baptist Church in Four Oaks where he served as deacon, Sunday School Teacher, Sunday School Secretary, and Royal Ambassador leader, among many other positions. He was also a charter member of the Four Oaks Civitan Club. Jerry loved spending time outdoors whether it was on a tractor, gardening with his wife, at a ballgame, spending time with his grandkids, or hunting and fishing. He was an avid bridge player and storyteller.

The family will receive friends following the memorial service in the church fellowship hall, and other times at the home.

The family would like to extend a special thank you to David Rose for his compassionate home health care that helped to make Jerry’s final months so enjoyable.

To order memorial trees or send flowers to the family in memory of Jerry Dennis Durham, Sr., please visit our flower store.