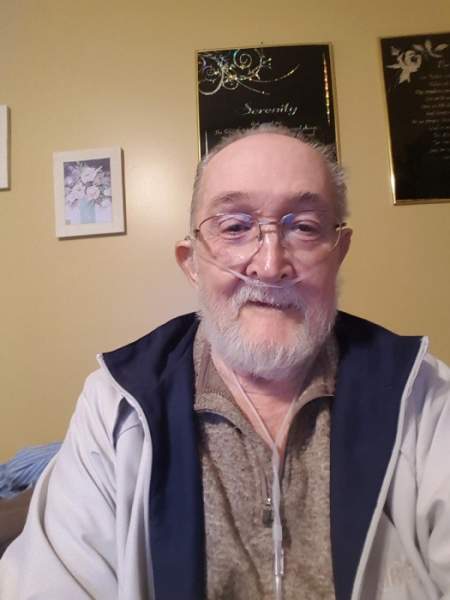 Sergeant First Class Jackie “Ray” Allen, 81, died peacefully in his home in Murfreesboro, TN on December 10, 2019.  Funeral Service will be 2:00 PM- Saturday, December 14, 2019 at Rose & Graham Funeral Chapel in Four Oaks. Officiating will be Pastor Derry Allen.             SFC Allen was born on February 26, 1938 in Four Oaks, NC to William Hubert Allen and Ellie Lois Browning.  In 1956, he enlisted in the United States Army and served for 20 years as a drill instructor, mechanic, and as a decorated soldier.  He served 3 tours in the Vietnam War. He participated in more than 25 aerial missions over hostile territory in support of counterinsurgency operations.  He earned the Air Medal and Army Combat Infantry Badge after serving in the 25th Infantry Division in Special Forces in the Long Range Reconnaissance Patrols.             After retiring with full honors from the U.S. Army in 1977, he worked as an auto mechanic for the Ford Company in Dunn and Smithfield for 20 years. He then moved to Murfreesboro, TN, to live with his daughter, Mary Sulligan. SFC Allen was a brave and loyal soldier, as well as a patient and loving father.             He was married to Karen Chung and is survived by their children, Ryan, David, and Mary Sulligan.  He is preceded in death by his wife, Lois Carol Creech, and survived by their son, Greg.  He was preceded in death by his twin sister, Faye and brother, Harold. He is survived by his brothers, Larry and Danny.             The family will receive friends 12:45 PM-1:45PM on Saturday prior to the service at Rose & Graham Funeral Home in Four Oaks.
To order memorial trees or send flowers to the family in memory of Jackie Allen, please visit our flower store.