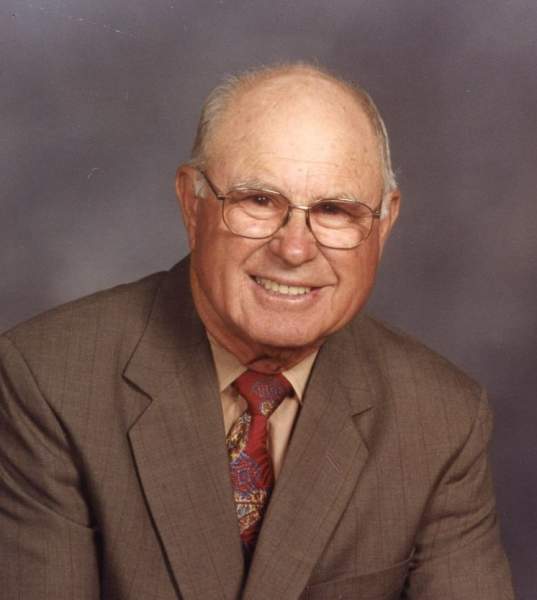 Hubert was born on March 12, 1926 in Johnston County to the late Herbert and Lily McLamb. He was preceded in death by his two brothers, Charlie Ray McLamb, and Billie Isham McLamb; a sister, Louise Baker; and his companion for over 50 years, Margaret M. Lee.

Hubert worked as an independent car and auto parts dealer for much of his adult life. Owning his first dealership in 1947, he continued to retain his North Carolina dealer license until the age of 95, and remained active buying and selling automobiles well into his 90’s.  Hubert was jovial, loved conversation, meeting people, and attending any type of auction sale.  A born energetic salesman and storyteller, he never met a stranger and was a friend to many. He attended Dunn Advent Christian Church in Dunn, NC and Stones Creek Advent Christian Church, Benson, NC.

There will be an open-door visitation from 8:00AM-2:30PM on Friday, February 25, 2022 at Rose & Graham Funeral Home in Benson, NC.  The family will not be present during this time.

The family appreciates your thoughts and prayers and would like to thank those who have extended love and support to Hubert during his final months.

To order memorial trees or send flowers to the family in memory of Hubert Owen McLamb, please visit our flower store.