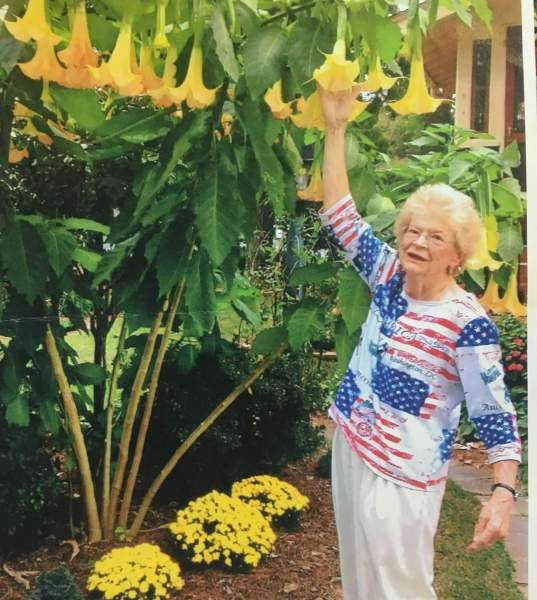 Benson, NC: Mrs. Helen Wallace Smith, age 87, passed away on Friday, April 1, 2022 at her daughter’s residence in Goldsboro surrounded by her loving family. A viewing will be held from 1:00PM to 1:45PM on Tuesday, April 5, 2022 prior to the funeral service at the Benson American Legion Building in Benson.  The Funeral Service will follow at 2:00PM. Officiating will be Rev. Pete Norris. The family will receive friends immediately following the service and other times at the home of Amy and Clint Creed, 631 Tilghman Road Coats, NC 27521. A Committal Service will be held in Roselawn Cemetery following the family receiving friends.

Arrangements are by Rose & Graham Funeral Home in Benson, NC.

To order memorial trees or send flowers to the family in memory of Helen Wallace Smith, please visit our flower store.