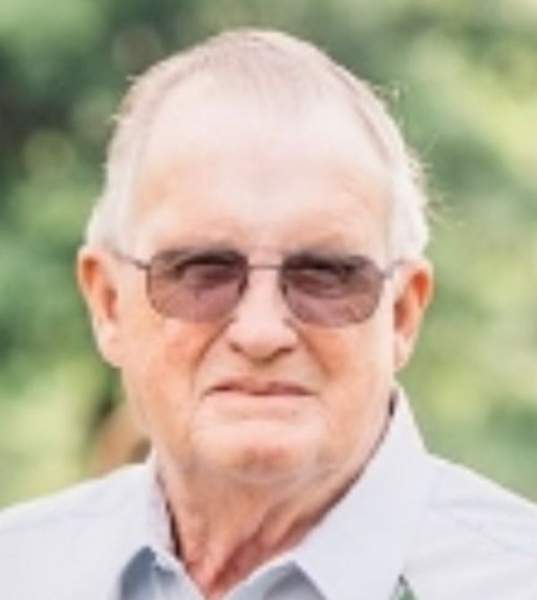 Mr. Beasley was born on December 17, 1938 in Sampson County, NC to the late Harvey Nelson and Mattie Beasley. Along with his parents, he was preceded in death by 4 brothers and 4 sisters.  He retired from Chicopee after 25 years. He was a loving husband, father, Poppy, and friend.

To order memorial trees or send flowers to the family in memory of Harvey Shelton "Pan" Beasley, please visit our flower store.