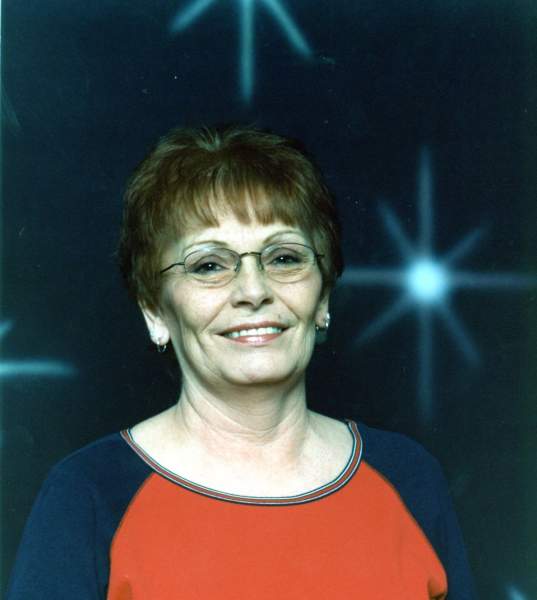 Mrs.Wilder was born on February 14, 1951 in Johnston County, NC to the late Elsie Grant and Mildred Jones Taylor. She was also preceded in death by her sister, Frances Mitchell and brothers, Curtis Taylor and Donnie Taylor. Mrs. Wilder retired from the food service industry.

To order memorial trees or send flowers to the family in memory of Elsie Taylor Wilder, please visit our flower store.