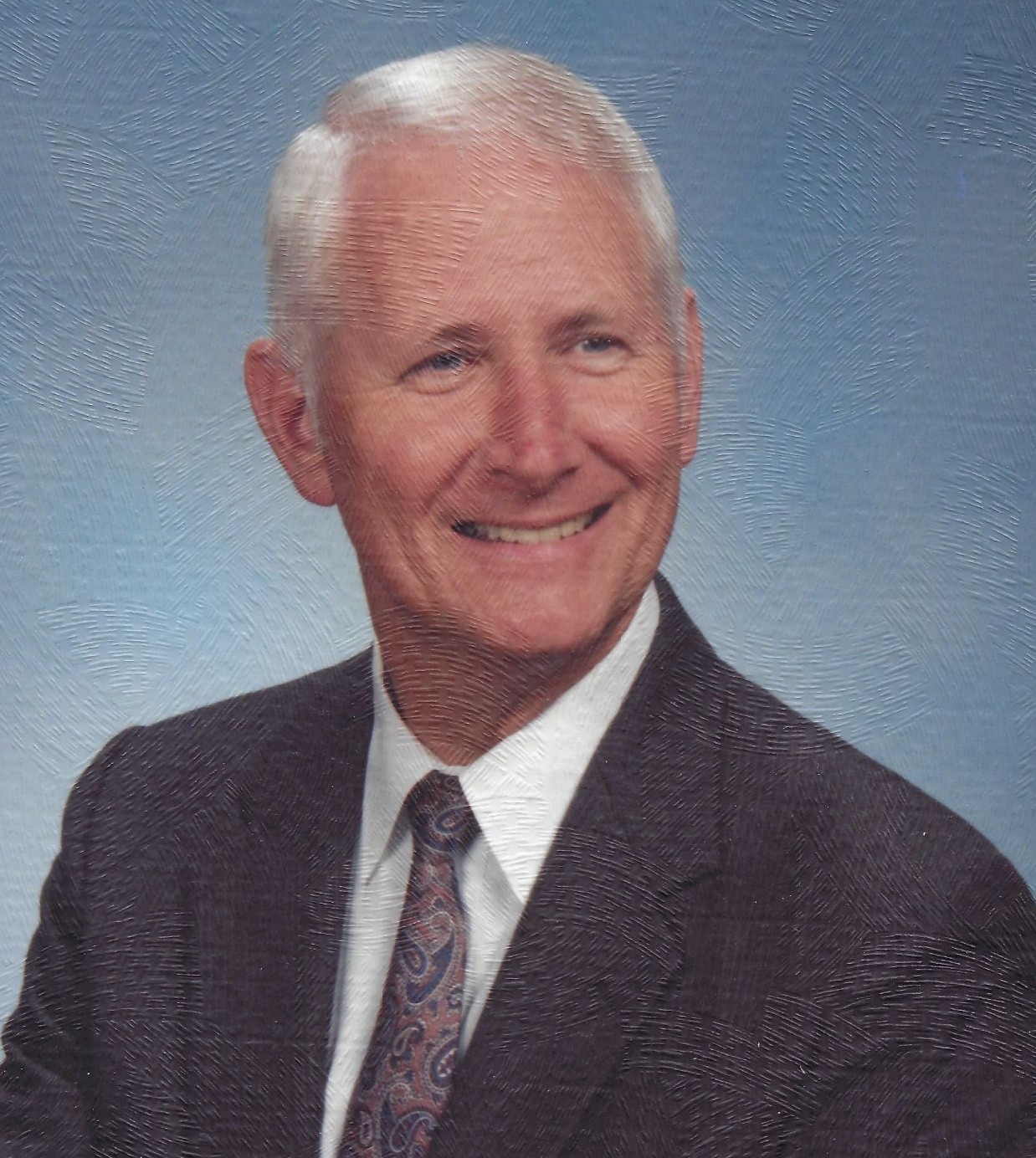 One of his favorite life verses of scripture was Philippians 4:6. Don’t worry about anything; instead, pray about everything.

Dr. Withrow graduated from Berkshire Christian College, a seminary in Massachusetts. While at Berkshire, he was a four-year starter on the basketball team, and he was given the honor of naming the team the Berkshire Knights. He met the love of his life, Beverly, a cheerleader, and they both entered into the service of the Lord together for 62 years.
Throughout his life, Larry Withrow shared the gospel of Jesus Christ with everyone he met. He was pastor of nine churches during his 62 years of ministry, spanning from Canada to Florida. While in Jacksonville, Florida, he founded the Maranatha Church. Later, while at Salem in Mt. Olive, NC, he and his wife began a puppet ministry. The ministry grew into a touring ministry, witnessing on the east coast and once performed at the Grand Ole Opry. He served at Garner Advent Christian. Later, he became the President of the Southern Advent Christian Association, ministering to the needs of other pastors and churches in the southern United States. He served at Stones Creek Advent Christian Church, and his final pastorate at Outreach Church.

Larry proudly was sworn into office July 1998 through November 2005 and served a second term on the Princeton Town Board as a town commissioner from 2009- 2019.

Family will receive friends from 12:30PM to 1:45PM Saturday, October 30, 2021 prior to the service at Banner Chapel Advent Christian Church.

In accordance with NC-COVID19 guidelines, the funeral home suggests practicing social distancing guidelines and the three W’s: wait, wash, and wear a face covering. Face coverings are not required, but are kindly recommended for all services.

To order memorial trees or send flowers to the family in memory of Dr. Larry Monroe Withrow, please visit our flower store.