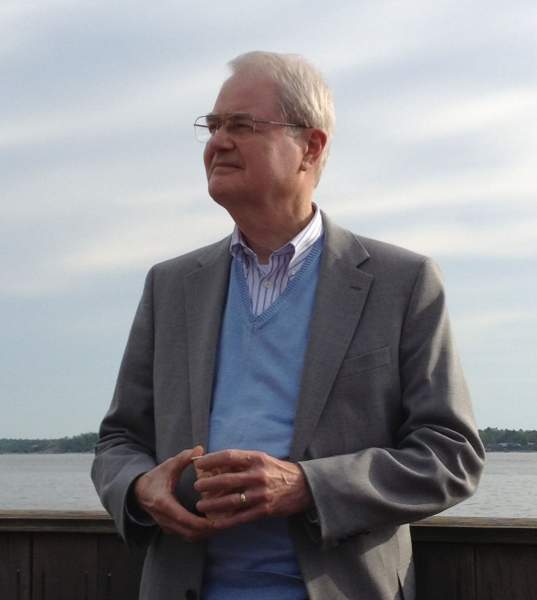 Benson, NC: Dr. Larry Albert Williams, DDS, age 79, passed away on Wednesday, August 18, 2021 at his residence surrounded by his loving wife. Funeral Services will be held 3:00PM-Sunday, August 22, 2021 at Benson Baptist Church in Benson, NC. Dr. Lawrence Powers and Dr. Charles Royal will officiate. Private Interment will be in Roselawn Cemetery in Benson, NC. The service will be live-streamed on the Benson Baptist Church website at www.bensonbaptist.org

Dr. Williams was born on September 1, 1941 in Columbus County, NC to the late Judge Wilton Albert “Al” and Edith Belk Williams. He was preceded in death by his sister, Sarah Williams Koonce. Dr. Williams earned 13 athletic letters in four years of high school, before attending Mars Hill College for two years, in preparation for UNC Dental School. He transferred to UNC during the summer of his junior year, and continued being fortunate enough to be accepted for the 1966 graduation dental school class. Dr. Williams chose to set up his practice in Benson, NC, after associate practice in Greensboro, NC, primarily focusing on occlusion. In February 1967, the practice began over Kelly’s Department Store, and in 1975 relocated across from the Benson Post Office until his retirement in 2015.

Dr. Williams’ community involvement, included but was not limited to, serving on the Benson Chamber of Commerce where he was the Citizen of the Year in 1981, Benson Mule Day’s Committee for 29 years, and also was the Home Football Timekeeper at South Johnston High School for 26 years.

Dr. Williams was a member of Benson Baptist Church in Benson, NC where he served in many capacities, including Chairman of the Deacons. Like his Father before him, he received the Order of the Long Leaf Pine in 2016. His greatest loves were his Lord and Savior Jesus Christ, his wife, family, sailing, hunting, fishing, woodworking and traveling.
Surviving include his wife of 56 years, Dottie Warren Williams, sons, Warren Williams and wife Joy, of Fuquay-Varina, NC, and Greg Williams and wife Helen, of Raleigh, NC; grandchildren, Thomas Warren Albert Williams, Rachel Merritt Williams, Mitchell Gregory Williams and Claire Robbins Williams; brother, J. Samuel Williams of Siler City; sister, Sybil Williams Gore Pope of Little River, SC; brother-in-law, Henry Casper Warren and wife Barbara Jean, of Raleigh along with many nieces and nephews.
The family wishes to thank special caregivers; Lisa Walker, Becky Allen, Tammy Ivey, Howard & Margaret Cross, and LaShonda Rodriquez.

In accordance with NC-COVID19 guidelines, the funeral home suggests practicing social distancing guidelines and the three W's: wait, wash, and wear a face covering. Face coverings are not required, but are kindly recommended for all services.

In lieu of flowers, the family suggests memorials may be sent to Benson Baptist Church, PO Box 323, Benson, NC 27504.
Arrangements by Rose and Graham Funeral Home in Benson, NC

To order memorial trees or send flowers to the family in memory of Dr. Larry A. Williams, DDS, please visit our flower store.