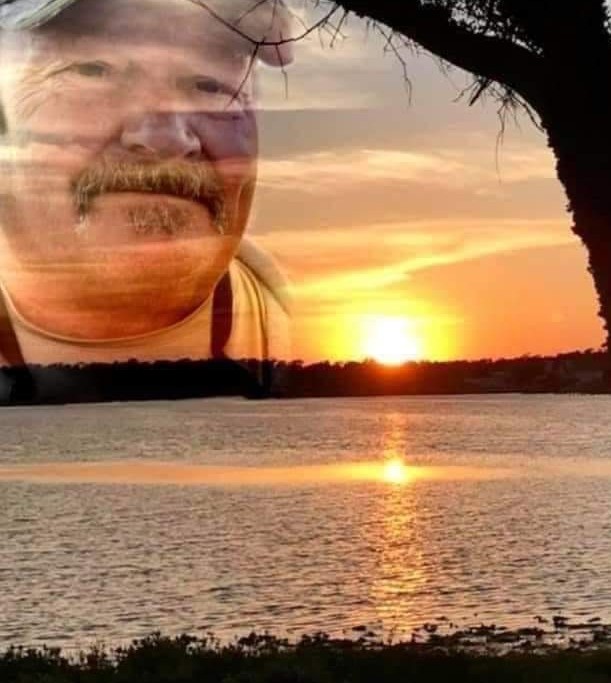 Mr. Douglas McLean Bowden, 66, of Angier, NC passed away on Wednesday, May 12, 2021 from a fatal car accident on Old Fairground Road in Angier, NC.

A native of Washington, DC, Mr. Bowden, born January 11, 1955, was the son of the late parents, William and Barbara Hayes Bowden. He was a graduate of Eastern Wayne High School in 1973 and attended Wayne and Lenoir Community Colleges. After college, he enlisted in the United States Air Force where he proudly served his country. He continued his career with Summit Studios, a radio announcer, and a maintenance supervisor in Wake County, NC.
Doug was a true outdoorsman. He enjoyed fishing, watching sunsets, gardening, cooking, and his daily adventures with his dog, Salty. Doug enjoyed spending time with his family and friends and will be dearly missed. He was a good friend to many, having never met a stranger, and always showing a giving heart to others.
Douglas is survived by his son, Jeremy Scott Bowden and grandchildren, Cody, Reilly and Ashleigh Bowden of Canton, GA; the love of his life of 17 years, Debra Myrick Hale of Angier, NC; blended family includes Scott and Jennifer Hale, and children, Joshua, Jacob and Hannah Bradshaw of Four Oaks, NC; Joshua and Julie Crocker, and children, Carson, Cameron and Carter Crocker of Greenville, NC. Siblings include Mike Collins, Edward St Cyr Jr. and James St Cyr of MD, Patsy St Cyr and Debra St Cyr of VA, and a host of extended family and friends. Douglas is preceded in death by his biological mother, Mary St Cyr and siblings, John St Cyr and Donna St Cyr.
Services for Mr. Bowden will be held at a later date, at the convenience of the family.

To order memorial trees or send flowers to the family in memory of Douglas McLean Bowden, please visit our flower store.