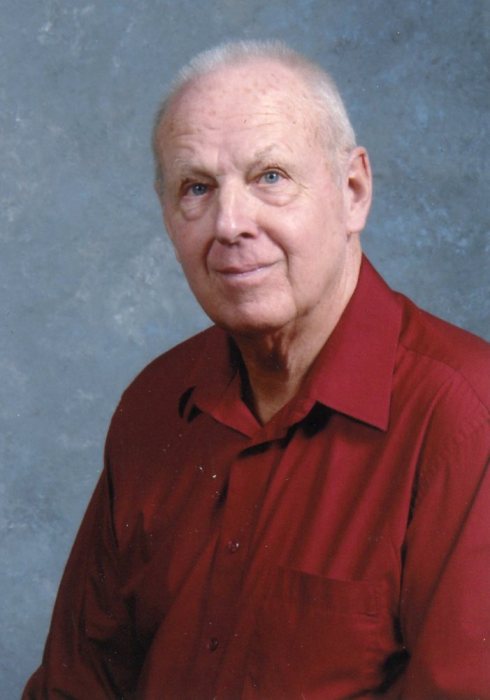 Don (known by many as Zippo) grew up in Allentown, NJ and came to North Carolina to study forestry at NCSU. After graduating from NSCU in 1960 and serving three years in the U.S. Army, Don began a career in forest management that spanned 49 years. He first worked as a forester for the Kirby Lumber Corp. in Texas (1963-1965), but came back to NC in 1965 where he worked as a forester for the NC Forest Service for 32 years until his retirement in 1997. His contributions with the NC Forest Service included developing and implementing forest management plans for landowners, reforestation, pine silviculture research, fire control practices and environmental impact studies; however, his greatest contribution was establishing successful reforestation practices for the longleaf pine, a once dominant species in the state. Even after his retirement, he continued working as a private consulting forester from 1997 to 2012.

His commitment to forest management and his desire for the public to truly appreciate the state's natural resources are clearly evident in his prolific efforts on social media. In retirement, Don tirelessly traveled all over the state, using his photographic talents to bring the state's natural resources to the public's attention via social media. In addition to his professional efforts, Don loved to swim, and he competed annually in the Senior Olympics at the state and national levels.

Don was preceded in death by his first wife Linda Johnson Robbins and his second wife Betty Walston Robbins, and he is survived by his two sons, Donald H. Robbins, Jr. and David B. Robbins, three grandchildren and six great grandchildren. A graveside service will be held later in October or November, with details available from Rose and Graham Funeral Home in Benson, NC.

To order memorial trees or send flowers to the family in memory of Donald Haley Robbins, Sr., please visit our flower store.