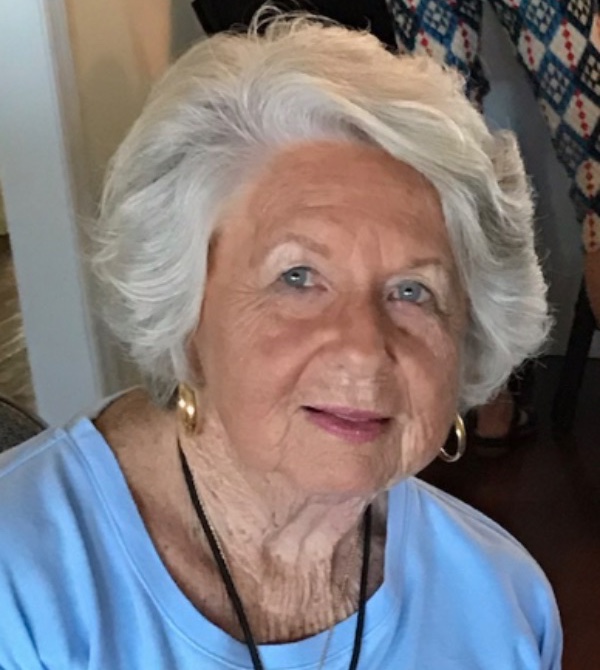 Surf City, NC: Del Marie Davis Wall passed away on February 25, 2022 at New Hanover Regional Medical Center. She was born on August 27, 1935 in Johnston County NC to the late JO and Crettie Davis. Del was a Jehovah's Witness and an active member of the Hampstead Congregation. She was preceded in death by her parents and her brother Glen Davis.

A Memorial Service will be held at a later date in Surf City, NC.

To order memorial trees or send flowers to the family in memory of Del Marie Davis Wall, please visit our flower store.