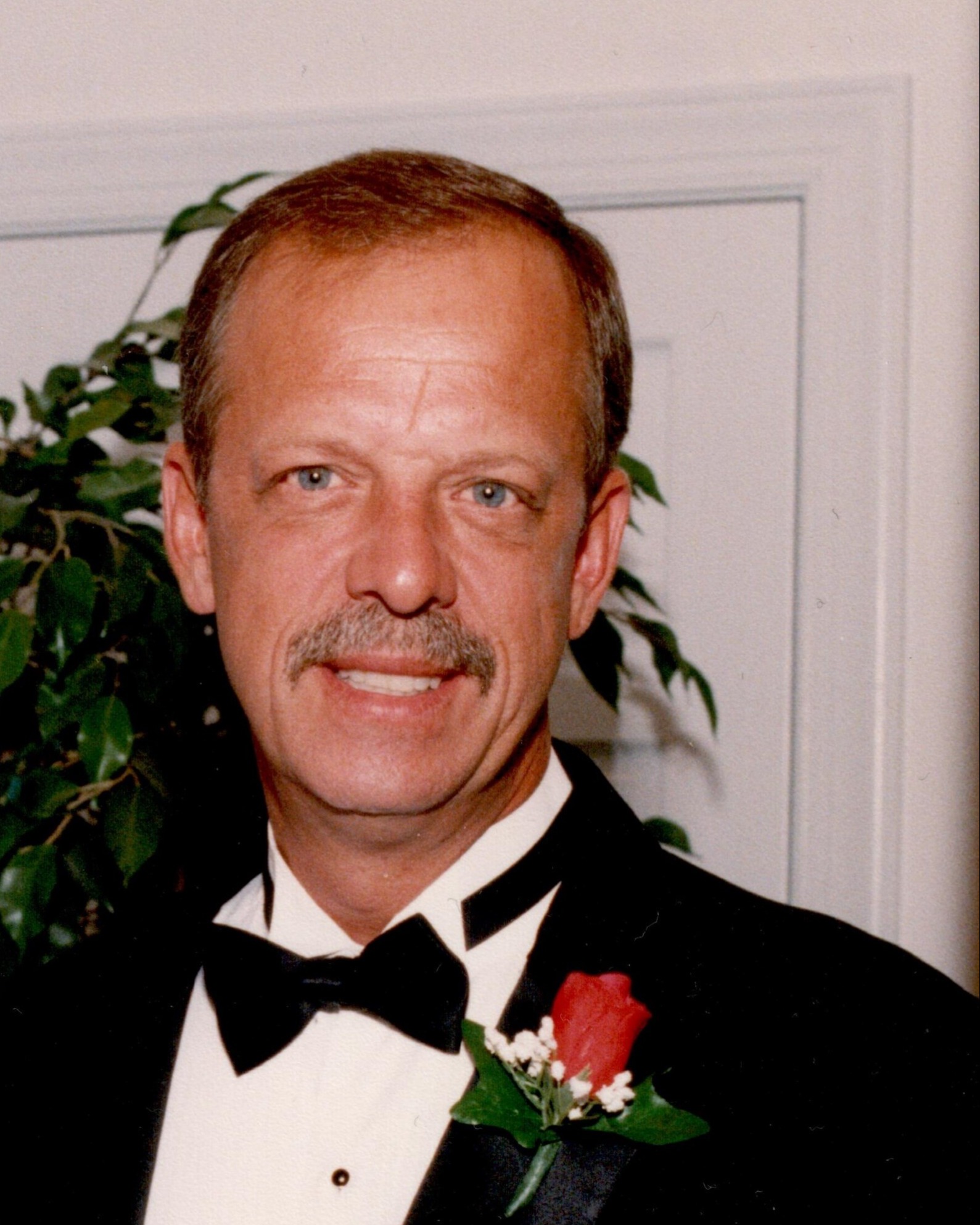 Danny was born on July 5, 1956 in Wake County to the late Frank Leon and Barbara Bowden Jobe. He was preceded in death by his mother-in-law, Viola Champion. Danny graduated high school in 1974 from Wake Forest High School while working for family friends at the Rolesville Market. Danny married the love of his life and high school sweet heart, Cindy in 1975. Danny retired from the Department of Corrections with the State of North Carolina. He enjoyed fishing, water skiing, and had a love for horses that he passed down to his family. Danny’s grandchildren were the apple of his eye.

The family will receive friends immediately following the memorial service and other times at the home.

To order memorial trees or send flowers to the family in memory of Danny Leon Jobe, please visit our flower store.