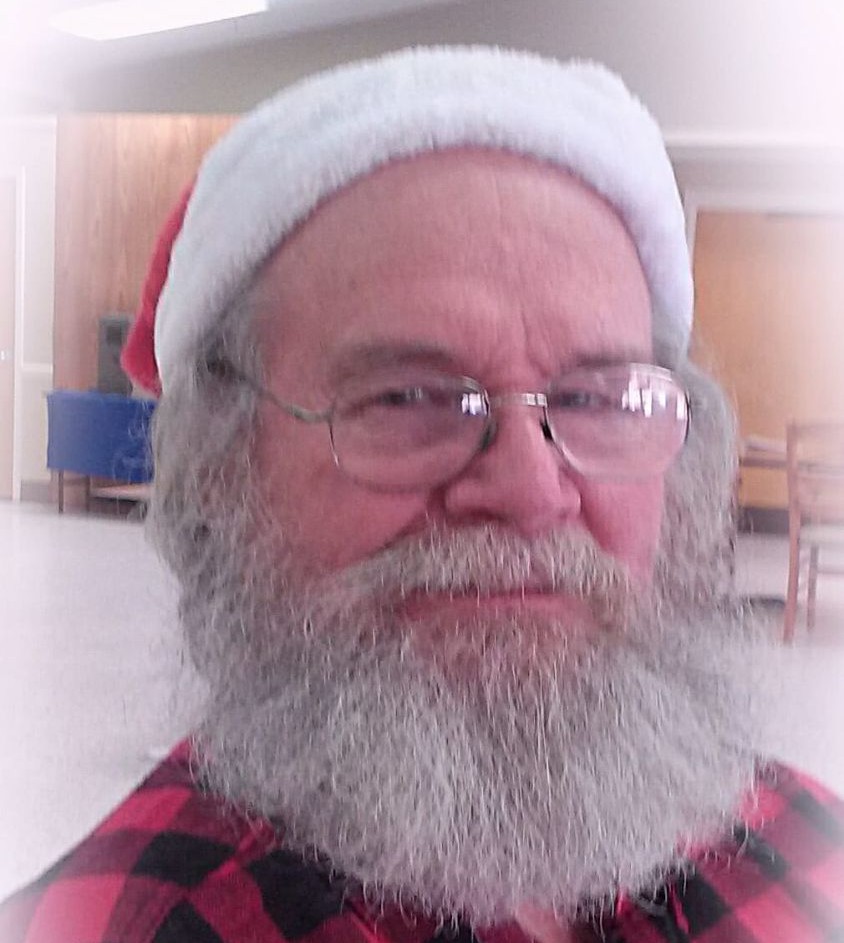 He is survived by two sisters, Marilyn C. Starnes (Edgar), Dana C. Byrd (Randy); a son, John Henry Coats; a daughter, Katie Stephenson (Josh); one grandson and two granddaughters. He was a member of Ebenezer Presbyterian Church of Coats. His passions of fishing, hunting, and the outdoors, and his generous heart, made him a good friend to have.

He shared the Gospel this way, “We are all just beggars telling other beggars where to find bread.” He enjoyed playing Santa Claus at local nursing homes, and giving out stuffed animals and candy on Christmas in low income areas. He worked for the N.C. Department of Transportation for 27 years in many of the state’s counties in road planning and land acquisition.

In accordance with his wishes, his body was shared for research. A memorial will be announced at a later time.

To order memorial trees or send flowers to the family in memory of Danny W. Coats, please visit our flower store.