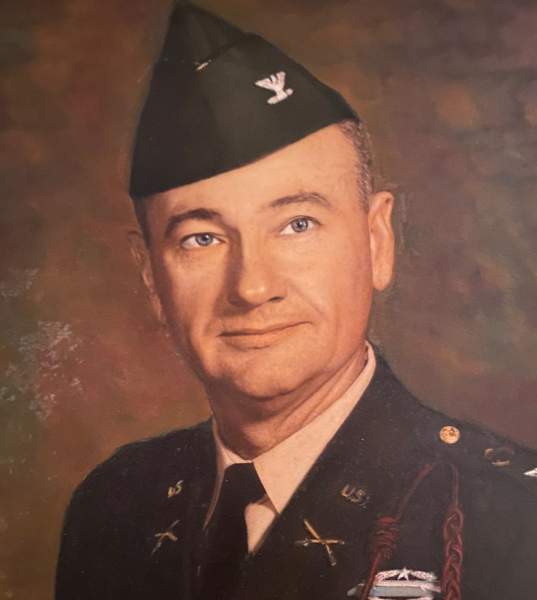 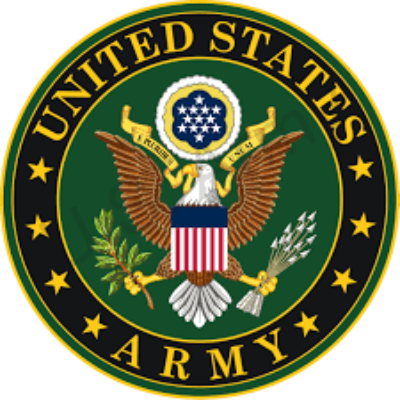 Our nation called upon him to lead a platoon through the Battle of Bulge in World War II, and later to command a battalion in the Ia Drang Valley of Vietnam, but this week the young infantryman from North Carolina, was called to his final resting place after 99 years of a life in service to our nation’s greater ideals.

Colonel (Retired) Earl Ingram departed in peace to his savior on September 27th in Pinehurst. Earl, born in 1922, is the last remaining sibling of eight children born to Jesse and Lena Ingram in Four Oaks.

Before World War II, Earl deployed to Newfoundland where he met the prettiest girl in St. John’s. Marjorie Churchill became the love of his life. Earl and Marjorie enjoyed 72 years of marriage before her passing in 2015

Earl Ingram is survived by their three children Earl II (Rebecca), Judy (Richard) Hicks, and Susan (Michael) Schacht five grandchildren (Earl Ingram III, Christopher Ingram, Adam Hicks, Rachel Hicks, and Jessica Schacht). The boy who began farming with a horse and buggy in Four Oaks lived long enough to drive each of his nine great-children in a tractor around his farm in Pinehurst.

Colonel Ingram was a veteran of World War II, Korea, and Vietnam, where he earned the Combat Infantryman with second award and four Bronze Stars (two with “Valor” award). He was a Platoon Leader in L Company, 38th Infantry, Second Infantry Division from the Battle of the Bulge 1944 across Germany to the liberation of Pilsen in 1945. In Korea, Colonel Ingram served as Executive Officer of 1st Battalion, 38th Infantry Regiment. In 1965, Colonel Ingram commanded 2nd Battalion, 12th Cavalry, 1st Cavalry Division (Air Mobile). “Task Force Ingram'' participated in breaking the siege of Plei Me Special Forces Camp; the opening skirmish of the Battle of Ia Drang. Colonel Ingram retired from the Army in in 1974 while serving in the Office of the Secretary of Defense in Washington, DC.

Over the last 25 years of his life, Earl travelled annually to Europe for the annual Pilsen Liberation Festival to commemorate the end of World War II. Earl cherished the many friends he made in the Czech Republic and looked forward to seeing them each year.

The service for Earl Ingram will be held at Rose & Graham Funeral Home Chapel in Four Oaks, N.C. on Thursday, September 30 at 11:00 am, with burial to follow in a family plot at Dicey-Dunn Cemetery. Officiating will be Rev. Matt Fry.

The family will receive friends one hour prior to the service at Rose & Graham Funeral Home in Four Oaks.

The family has asked that in lieu of flowers, donations be made to the Beulah Hill Christian Church of Four Oaks Building Fund.

Condolences may be sent to the family at roseandgraham.com.
Arrangements by Rose & Graham Funeral Home in Four Oaks, NC.

To order memorial trees or send flowers to the family in memory of Colonel (Retired) Earl Ingram, please visit our flower store.