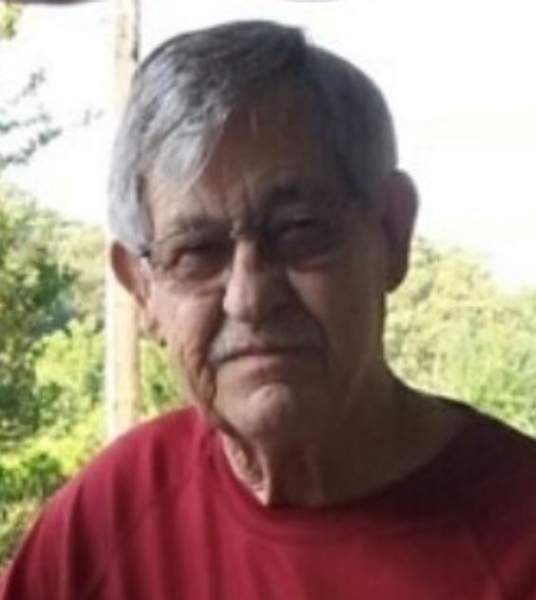 Mr. Yost was born on April 19, 1941 in Fairmont, West Virginia to the late Clarence Austin Yost, Sr and Cecil Woods Yost. He was preceded in death by his parents. He has lived in North Carolina for the last 33 years and retired from the North Carolina Department of Corrections after 10 years of service.

The family appreciates thoughts and prayers at this time.

Online condolences may be expressed at www.roseandgraham.com
Arrangements by Rose and Graham Funeral Home in Benson, NC

To order memorial trees or send flowers to the family in memory of Clarence Austin Yost, Jr., please visit our flower store.