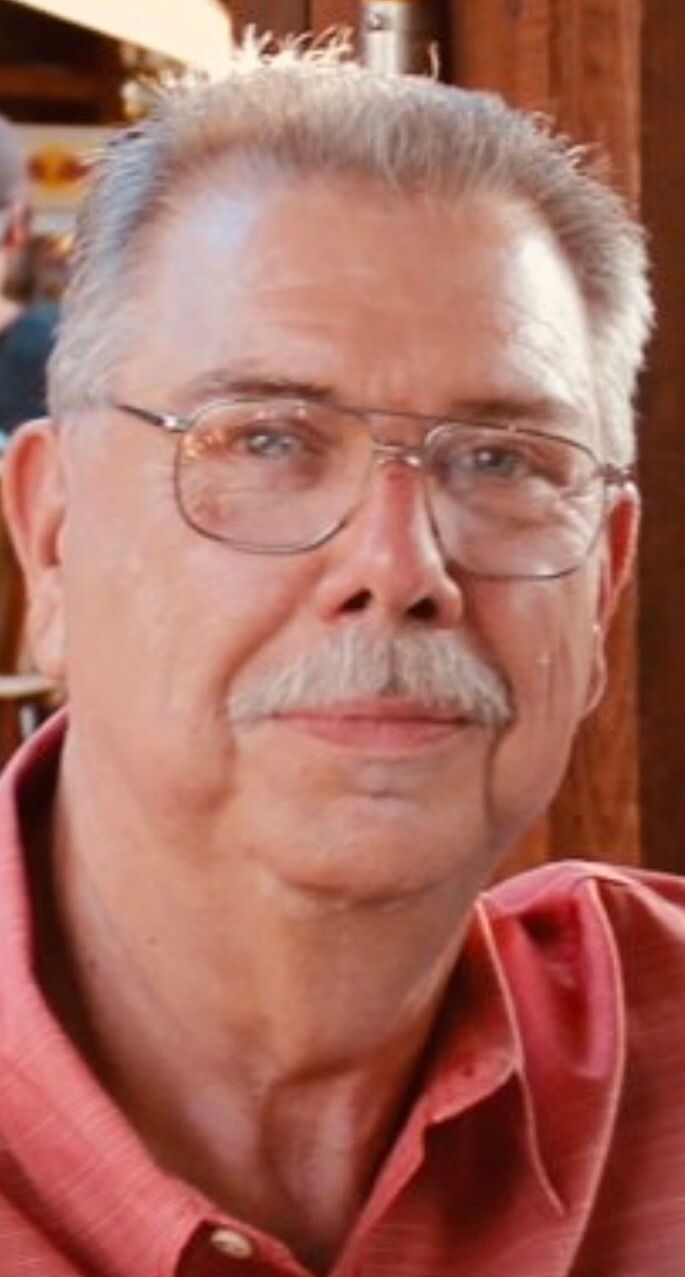 Charles Luther Wise was born in Orange Park, Florida on September 16, 1950 to George and Melba Wise and passed away peacefully on August 3, 2021 at the Durham VA Hospital. Charles had fought a long battle with Chronic Lymphocytic Leukemia. This battle started back in 2017. The family is extremely grateful for the amazing teams that took care of him at the Durham VA Hospital and Johnston UNC Health in Smithfield, NC.

He grew up in Green Cove Springs, Florida and moved to Lake City, Florida when the family farm was sold in 1965. Charles graduated from Columbia High School in Lake City, Florida in 1968. He served in the US Air Force from 1969 – 1972. He married Cindy Huchingson in Lake City, Florida in 1971.
He attended Ryder Technical School for HVAC in 1972-1973. Charles graduated from Florida State University with a Bachelor’s degree in Business Management with a minor in Marketing in 1982.
Charles worked in various facets of the heating and air conditioning industry for over 40 years; including a year as a contractor in Iraq. After retiring from the HVAC industry, he was an over the road truck driver.
He is preceded in death by his parents George and Melba Wise and his father-in-law C.D. Huchingson.
Charles is survived by his wife of 50 years, Cindy; sons Richard (Sherri) Wise with daughters Piper and Ramsey; Alan (Belinda) Wise with daughters Carson and Ava, all residing in Tallahassee, Florida; sister, Karen (Gary) Bethune, and a brother, George (Linda) Wise; Elizabeth Huchingson his Mother-in-Law; sisters-in-law Nancy (Chuck) Brannaka, Diane (Dennis) Killebrew, as well as many nieces, nephews and valued friends.
Charles and Cindy lived their retirement years in Four Oaks, North Carolina. They enjoyed traveling and visiting friends and family in Florida.
A memorial service will be held at a future date with family and friends in Lake City, Florida. In lieu of flowers, family and friends may donate to their church or charity in Charles’s honor.

To order memorial trees or send flowers to the family in memory of Charles Luther Wise, please visit our flower store.