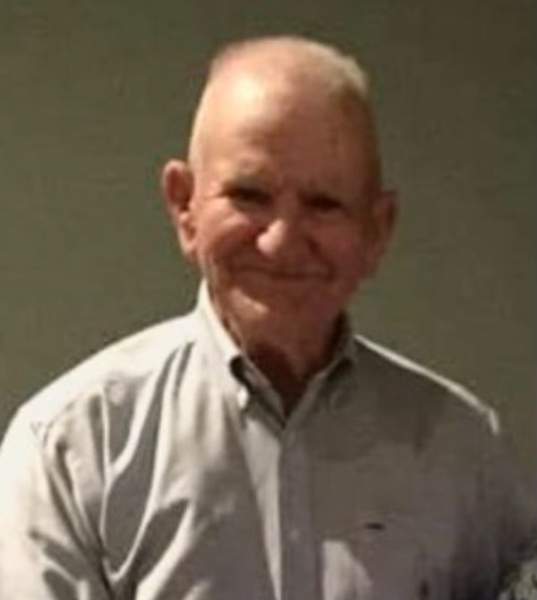 Mr. Norris was born on October 10, 1941 in Johnston County to the late Lester Franklin and Conealia Elizabeth Norris. He was a retired farmer.

Family will receive friends immediately following the memorial service and other times at the home.

In lieu of flowers; memorials may be made to one’s favorite charity.
Condolences may be sent to the family at www.roseandgraham.com
Arrangement by Rose and Graham Funeral Home in Benson.

To order memorial trees or send flowers to the family in memory of Charles Rayvon "Pete" Norris, Sr., please visit our flower store.