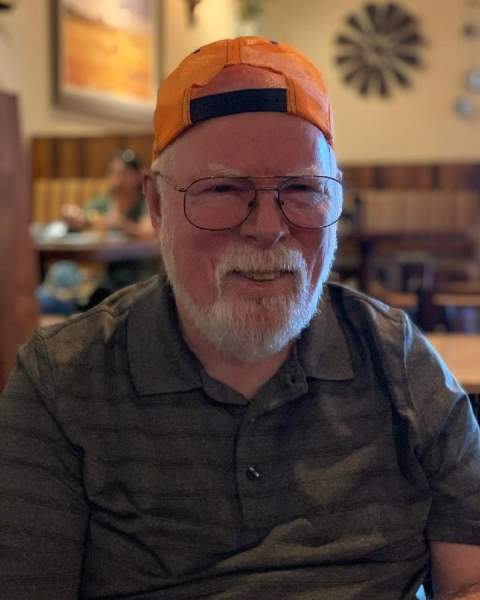 Mr. Manning was born on December 31, 1942 in Harnett County, NC to the late Kirby Augusta and Jewel Holley Manning.  He was preceded in death by his son, Michael Manning, sister, Doris Kolub and brothers, Edwin Manning and Leon Manning. Mr. Manning retired from Kelly Springfield-Goodyear with 31 years of service. Following retirement he worked with Walmart in Dunn, NC for 17 years.  Charles and his wife, Betty, were known around Coats, NC as Santa and Mrs. Claus. He was a member of Gift Primitive Baptist Church in Coats, NC where he served as the church clerk.

The family will receive friends from 11:30AM-12:45PM on Monday, November 14, 2022 at Gift Primitive Baptist Church in Coats, NC, and other times at the home.

To order memorial trees or send flowers to the family in memory of Charles Ralph Manning, please visit our flower store.