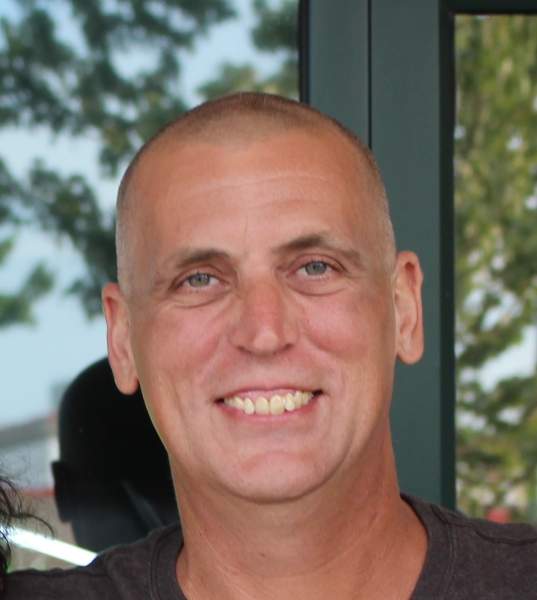 Our funny and loving brother died Tuesday after a decades long struggle with drug addiction. For decades, he waged a painfully cyclical battle with his addiction. Many only knew Chuck through the lens of the addiction he battled, but that was not who he was.


Chuck grew up in Newport, IN with his loving mother and sisters. He was raised in a small, farm town with wonderful people. For most of his childhood he was inseparable from his “twin,” Darcie, who is 14 months his senior. A caring heart who was good with his hands, Chuck had a hard time in school but found his niche in building trades. After high school, he apprenticed and became a carpenter with Carpenter Local 269. Eventually his addiction led to encounters with the criminal court system and difficulty maintaining employment.

In 2010, he followed his mom and sisters to NC where he found some respite for his struggles. We were relieved to have our brother back. Chuck was quiet, not saying much to anyone he didn’t know. That was a loss to them because he was the nice one and extremely funny with a witty sense of humor. He was a great card player and notorious cheat – part of the game was trying to catch him stacking the deck. We never did. Animals and children loved him. At any family gathering, he would be in a corner with a kid playing a game or a dog on his lap.

Chuck is survived by his siblings, Darcie Miller of Angier, Jackie (Jeremy) Willingham of Garner, Anthony Hutson of Burlington; his nephews, Alex, Wyatt, and Rece and nieces Alma and Vera; his loving aunts, uncle, and cousins; and his faithful dog, Shadow.

Chuck was preceded in death by his father, Charles J. Hutson. He was also preceded by his mother, Judith Ann Hutson, just ten months earlier. The two deaths are inextricably linked. She never gave up on him and nursed him to health after accidents that required months of rehabilitation. He could not see in himself what she saw in him.

To all struggling with addiction, you are loved. There is a recovery community ready to take you in. Do not be too afraid or ashamed to ask. We will always ask ourselves what we could have done to get him to turn to us for support. The brothers he with whom he went through this struggle with were extremely important to him and he worried about them.

The family request that any donations in memory of Chuck be made to The Truman House, Terre Haute, IN or any recovery/treatment center.

Services will be planned at a later date in Indiana.

To order memorial trees or send flowers to the family in memory of Charles "Chuck" Robert Hutson, please visit our flower store.