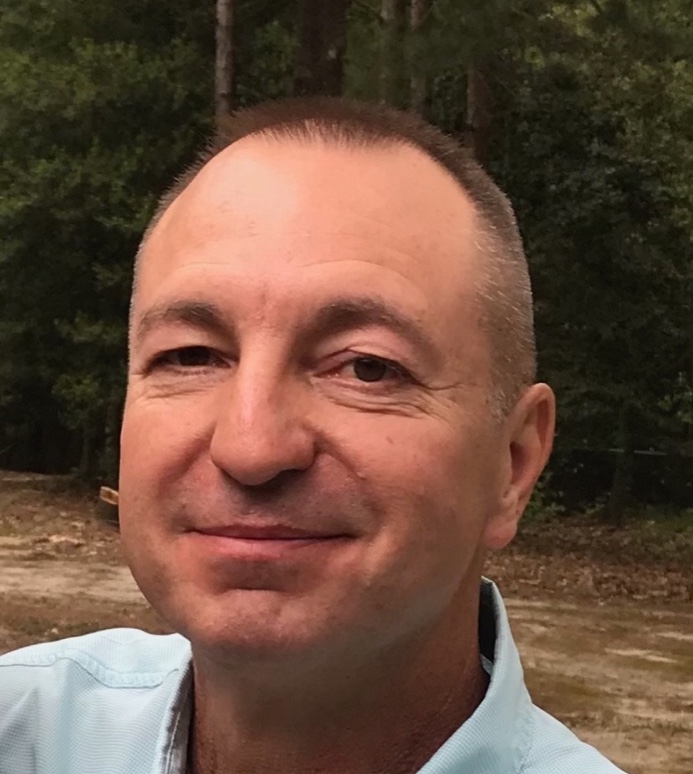 Benny Haskel Dobbs Jr., CSM (Ret.) US Army, passed away near his residence on Thursday, May 13, 2021 in Benson, NC. A Celebration of Life Service will be held 4:00PM-Wednesday, May 19, 2021 at Johnson Memorial Church, 8280 NC Hwy 50 N. Angier, NC. Pastor Brandon Teachey will officiate. Burial will follow in Elk Spring Cemetery in Monticello, Kentucky at a later date.

Benny was a native of Monticello, KY where he graduated from Wayne County High School. Benny then entered the U.S. Army on March 11, 1986 and throughout his career attained the rank of CSM (Command Sergeant Major). Benny proudly served his country for over 30 years in numerous leadership positions earning him the respect of his troops and leaders alike. Benny had numerous combat deployments to include Operation Just Cause, Desert Shield/Storm, and twice each to Operation Iraqi Freedom and Operation Enduring Freedom. Over the course of his career he earned the highest of awards such as the Legion of Merit, Bronze Star Medal, Defense Meritorious Service Medal, the Meritorious Service Medal, the Combat Infantryman Badge (2nd Award) and numerous other awards.

CSM Dobbs retired from active duty service on July 31, 2016, where he spent time with his family which were the center of his world. With all the accolades that Benny had earned while serving his country, he would tell you ‘it’s all about taking care of your Soldiers!’ He would take care of his troops as his family and with the same resilience and perseverance that gained him the respect from all that knew him. Not only was he a Soldier’s soldier, but he was a man of God who respected each individual and loved and respected his family beyond reproach. He lived his best life upon retirement where he loved spending time with his family, especially his twin grandchildren, Reece and Renee. He loved fishing and devoted his time studying the Bible. He was found often witnessing and teaching others the Word of God. Benny was preceded in death by his mother, Rita G. Sexton Dobbs, and his father-in-law, Howard Roberts.

Benny was a devoted husband to his wife of 35 years, Carol Sue (Roberts) Dobbs, father to his daughter and son-in-law, Heather Renee (Dobbs) and David Merritt Whittington, and grandfather to his grandchildren, Reece Merritt and Renee Lynn Whittington. In addition he is survived by his father, Bennie H Dobbs, Sr. (Brenda), brothers, Billy Dobbs (Carolyn), Michael Dobbs (Lisa), and Jonathan Dobbs (Melissa); sisters, Pam Bridgman (Rodney) and Elizabeth Sasser (Lance); many nieces, nephews and a host of many friends.

The family will receive friends prior to the Celebration of Life Service from 2:00PM-3:45PM, Wednesday, May 19, 2021 at Johnson Memorial Church.

In lieu of flowers; memorials may be made to Johnson Memorial Church or St. Jude Children’s Hospital.

To order memorial trees or send flowers to the family in memory of Benny Haskel Dobbs, Jr. CSM (Ret.) US Army, please visit our flower store.