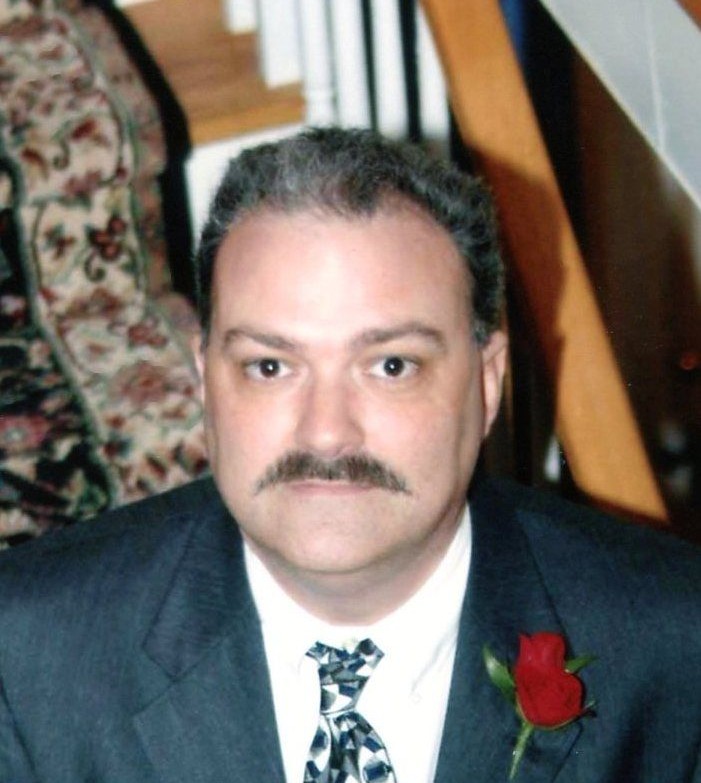 Avis Daniel Creech of Selma, NC, passed away on August 18, 2021. Avis was born in Columbus County, NC, but made Selma, NC his permanent home. He found great joy in his position as a Procurement Specialist with the Administrative Office of the Courts in Raleigh, NC, where he worked for 34 years.

Avis is survived by his wife of 27 years, Pam; son Braxton; brother, Richard Creech (Yolanda) of Harrisburg, PA; Sister-in-Law; Tammy Liles (David) of Zebulon, NC; and many other wonderful family and friends. He is preceded in death by his parents, Rev. Joseph Daniel Creech and Margaret Temple Creech; sister, Ava Creech.

As a talented pianist, Avis surpassed the expectations of his music teachers such that they felt they had nothing more to teach him. As a child, he played in his father’s church. Later as an adult, he played at his church home, Thanksgiving Baptist Church, where he also served as a deacon. His sister-in-law, Tammy, was excited when Avis offered to give her piano lessons. In return, she offered to give Avis horseback riding lessons. After one lesson, Pam decided it was a bad idea.

Avis was a wonderfully sweet and loving husband to his wife and best friend, Pam. He and Pam shared lots of joy and laughter at the hands of Avis’s keen sense of humor surrounding “missing” punch bowls and specially rigged crutches. He was also a loving and dedicated father to his son, Braxton, whom he called God’s special gift. Braxton and his father would sit at the piano singing songs made popular by Elvis Presley, one of their very favorite performers.

Braxton also loved riding in the golf cart with Avis and swimming in the pool. One of their most favorite things to do together was to take road trips. Some of the places they enjoyed visiting were the Memphis Zoo, the Sylvan Heights Bird Park, and Oak Island. As avid fans of the Andy Griffith Show, Avis and Braxton made a special visit to see the Andy Griffith Museum in Mount Airy, NC. Braxton will never forget having the opportunity to meet and have his and his dad’s photo taken with Betty Lynn, the actress who portrayed Thelma Lou on the show. If asked, Tegan, the family dog, would also tell you that he loved to join Avis and Braxton on short excursions to McDonald’s and Char-Grill (Tegan’s favorite burger joint). Although the road trips led them to fun places, Avis and Braxton received the most enjoyment just spending quality time together.

In addition to his family, Avis had two other passions: cutting grass and grilling. Avis was very particular when it came to mowing his lawn. Every corner was neat and clean, leaving no grass clippings on the driveway. Although his wife, Pam, would attempt the task, no one could meet the high bar that Avis had set in his mind for “the perfect lawn.”

Grilling for family and friends was also a passion for Avis. They will all tell you that Avis’s steaks were better than anything you could get at the Angus Barn. They often suggested that his grilling skills were so good he should consider opening a restaurant. You would definitely count yourself lucky to be invited to lunch or dinner when Avis was at the grill.

A service to honor his memory will be held at 3:00 pm on Saturday, August 21, 2021, at Thanksgiving Baptist Church. In the interest of protecting the health of others, we ask that you wear a mask during the service.

To order memorial trees or send flowers to the family in memory of Avis Daniel Creech, please visit our flower store.