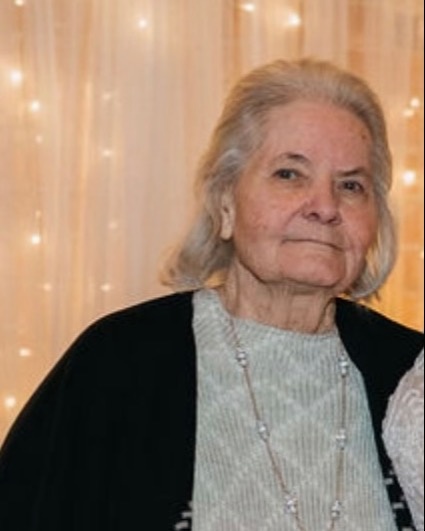 Mrs. Ann Marie Jordan, age 83, passed away on Tuesday, September 27, 2022 at Smithfield Manor in Smithfield, NC.  A Memorial Service will be held at a later date.

Mrs. Jordan was born on August 2, 1939 in Johnston County, NC, to the late Sammie Paul and Pauline Strickland Stallings.  She was preceded in death by her husbands, Thomas Abraham Smith and Robert William Jordan, and her brothers, Phillip Stallings and Paul Stallings, and a sister, Carol Capps.  Mrs. Jordan worked in retail department stores, and was a homemaker.

To order memorial trees or send flowers to the family in memory of Ann Marie Jordan, please visit our flower store.